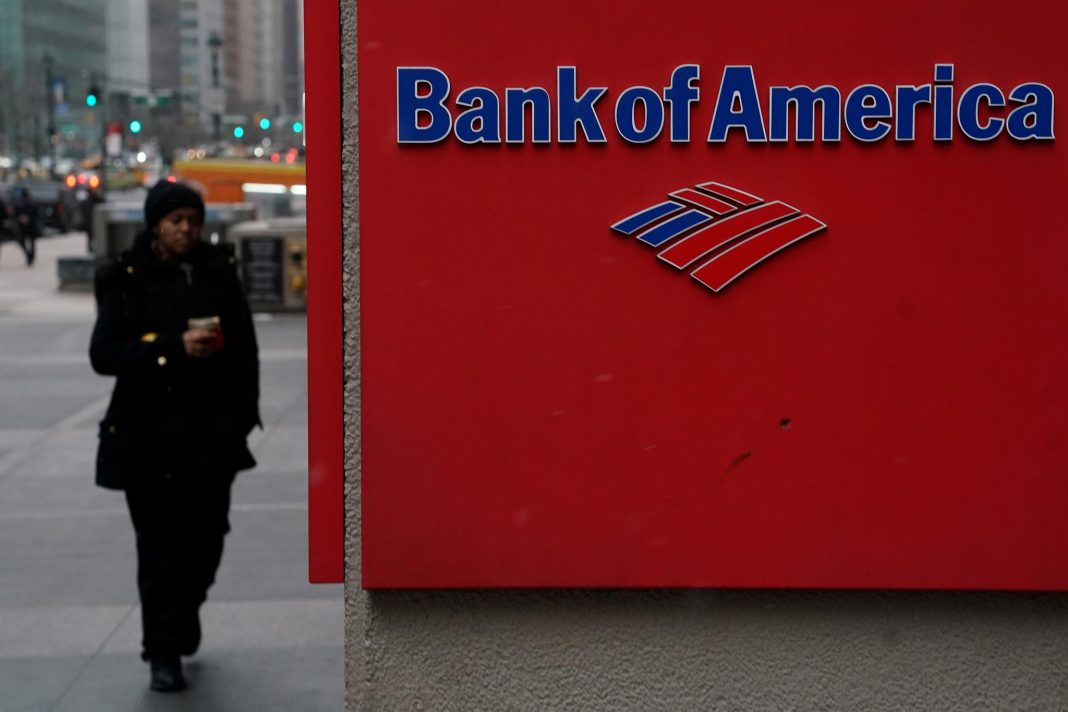 Bank of America Corp squeaked by Wall Street’s first-quarter profit expectations on Thursday, as its capital-markets business posted gains from recent volatility while a handful of special items weighed on results.

Like other major U.S. banks, Bank of America benefited from an improvement in the economic outlook that allowed it to reduce the amount of money it sets aside for potential loan losses. The rollout of vaccines to combat the coronavirus pandemic, combined with government stimulus efforts, have helped the financial industry not just survive but thrive.

That allowed Bank of America to release $2.7 billion from its reserves against loan losses, which boosted the bottom line. It also outlined some $800 million in unusual costs related to compensation, real estate and taxes.

Analysts and investors typically ignore all of those items to look at what “core” earnings are. On that basis, Bank of America’s profit was just in line or slightly above what they were expecting, analysts said.

Although the results were messy, management offered an optimistic view for future profits as the economy peeks out from under pandemic stress.

“We see an accelerating recovery,” Chief Executive Brian Moynihan said on a call with analysts.

Bank of America expects to continue releasing reserves as the economy improves this year, Chief Financial Officer Paul Donofrio said. That is based on a view that U.S. economic output will return to pre-pandemic levels and employment levels will improve, Donofrio said.

In addition to results, Bank of America announced a $25-billion share repurchase program – its first since the Federal Reserve lifted limits on buybacks and dividends due to the pandemic.

Shares of the second-largest U.S. bank fell 0.9% in early trading.

Gains in trading and underwriting primarily drove Bank of America’s profits last quarter. Although its consumer banking posted big profit gains from reserve releases, its revenue was down because of low interest rates and slacking loan demand.

Excluding reserve releases and unusual costs, the figure was more like 67 cents for the most recent period, according to Oppenheimer analyst Chris Kotowski.

Analysts had been expecting 66 cents per share, on average, according to Refinitiv.

Consumer banking, Bank of America’s largest business, posted a 49% profit increase because of reserve releases, but revenue fell because of lower interest rates and loan balances.

Its global banking unit, which caters to institutions rather than individuals, benefited from higher investment banking fees. But it also reported odd charges and benefits that made its results murky. 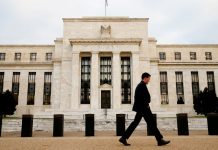 Big jobs gain ‘has bought the Fed some time,’ but more help eventually will be needed 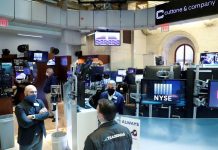 Futures fall as recovery rally pauses ahead of Fed meeting 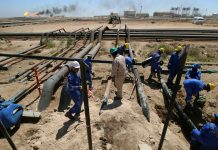 Battered sterling wins a respite for time being