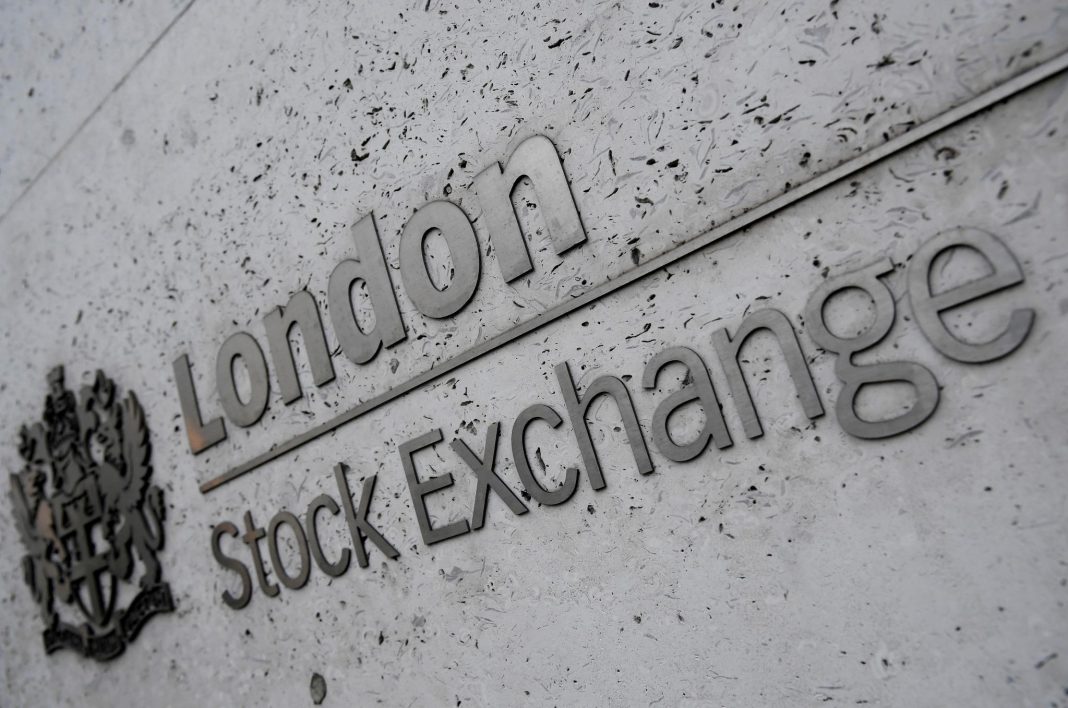 European markets advanced to record highs on Thursday morning, as investors digest a fresh round of corporate earnings and inflation figures from several major economies.

The pan-European Stoxx 600 added 0.5% by mid-afternoon trade to a new all-time high, with basic resources climbing 1.1% to lead gains, while insurance stocks bucked the trend to slide 0.4%.

Stocks in Europe received a mixed handover from Asia-Pacific, where Chinese markets declined on Thursday while those in Australia, Japan and South Korea eked out cautious gains.

In coronavirus news, the U.S. Centers for Disease Control and Prevention panel decided Wednesday to postpone a decision on Johnson and Johnson’s Covid-19 vaccine following the development of a rare, but potentially life-threatening blood-clotting disorder in six women.

Governments around the world are trying to up the ante on vaccine rollouts as the proliferation of Covid-19 is “growing exponentially,” the World Health Organization warned on Monday.

Investors in Europe had an eye on a host of March inflation data out of major economies on the continent. Germany’s overall non-harmonized consumer price index came in at 0.5% on a monthly basis and 1.7% year-on-year. France’s official statistics agency reported monthly harmonized CPI inflation at 0.7% in March.

Corporate activity was also in focus in Europe on Thursday, with L’Oreal set to report first-quarter earnings after the bell and Italy’s Unicredit held its AGM, Oil major Shell also published its annual environmental, social and governance update.

Deliveroo said its orders more than doubled in the first quarter from the same period last year, in its first trading update since the British food delivery company’s high-profile IPO flop.

At the tom of the Stoxx 600, GSK climbed as the FT reported that activist hedge fund Elliott Management had taken a multi-billion dollar stake in the company, while the European Medicines Agency said Thursday it is beginning a review of GSK’s monoclonal antibody to treat Covid-19.

Shares of real estate companies with assets in Berlin rose on Thursday after Germany’s Constitutional Court struck down a law putting a rent cap on apartments in the capital. Deutsche Wohnen gained 1.8% following the ruling.

Payrolls increase by nearly 1.4 million as the unemployment rate tumbles