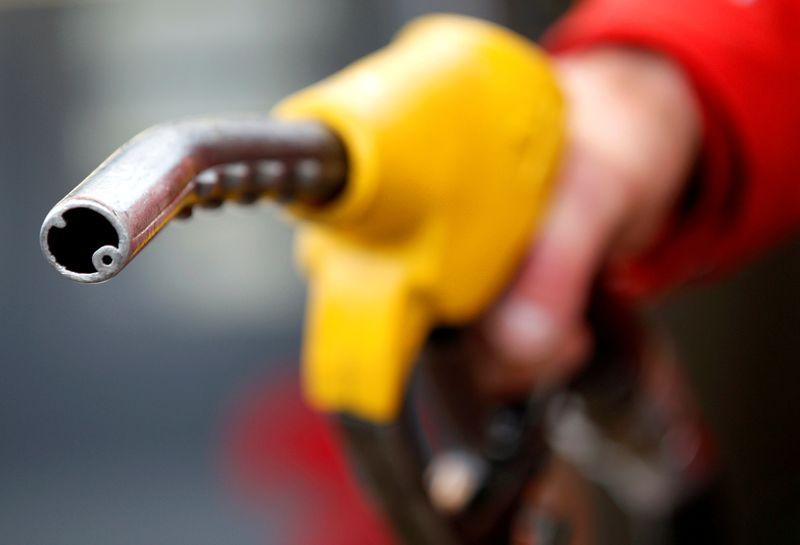 Oil prices edged down on Friday as investors weighed rising supplies from major producers and the impact on fuel demand from the COVID-19 pandemic.

Both contracts are on track to post a 2%-3% drop this week after the Organization of the Petroleum Exporting Countries (OPEC) and its allies, a group known as OPEC+ that includes Russia, agreed to gradually increase supplies by 2 million barrels per day between May and July.

Analysts expect global oil inventories to continue to fall, however, as fuel demand accelerates in the second half of this year as the global economic recovery gathers steam.

“A lot of destocking is going on so we are well into the rebalancing process,” Energy Aspects analyst Virendra Chauhan said.

Physical markets will still need to pick up, though, before prices and intermonth spreads can rally, he added.

Concerns are surfacing that renewed lockdowns in parts of the world to curb rising COVID-19 cases and problems with vaccinations could alter the oil demand picture.

Stephen Innes, chief global markets strategist at Axi, said oil prices are expected to trade in a range between $60 and $70 as investors weigh these factors.

This week, world powers and Iran held talks on reviving their 2015 nuclear deal, which may pave the way for the United States to lift sanctions on Iranian oil exports in the second half this year.

“If a fulsome framework can be crafted in the coming weeks, significant quantities of Iranian oil will likely hit the market in H2 2021,” RBC Capital analyst Helima Croft said in a note this week.