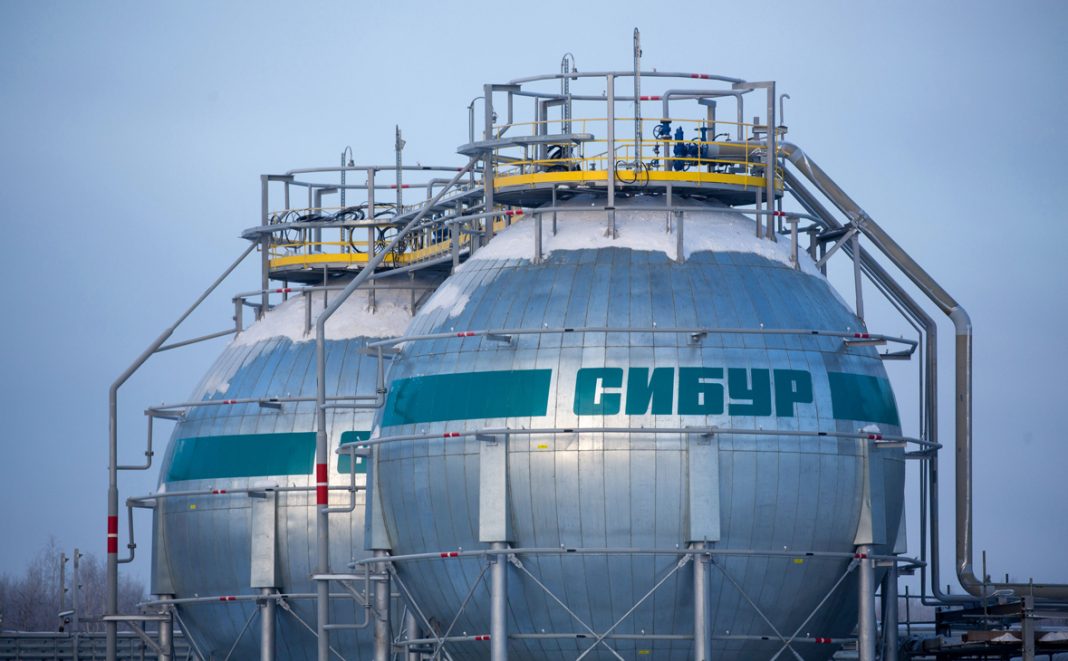 Russia’s largest petrochemicals producer, Sibur, said on Thursday its core earnings rose 5% in 2021 as it expanded production with the launch of a new plant, but was also hit by lower prices of liquefied petroleum gas and naphtha.

Sibur has been looking to do an IPO for years, and said last year that it would be better placed for an initial public offering once the new plant, ZapSibNeftekhim in Western Siberia, was completed. However, it has yet to confirm IPO plans or give a timeframe.

The company said on Thursday that another plant under construction in Eastern Siberia, the Amur Gas Chemical Complex, could start operations six months ahead of schedule by mid-2024 and the cost of the project will probably be $10 billion, down from previous estimates of between $10 billion and $11 billion.

China’s Sinopec has acquired a 40% stake in the project and Sibur’s Chief Financial Officer Peter O’Brien said the Chinese company paid around 18.27 billion roubles ($248 million) for the stake.

Revenue, however, slipped 1.6% to 523 billion roubles partly due to lower prices for liquefied petroleum gas and naphtha in the first half of the year.