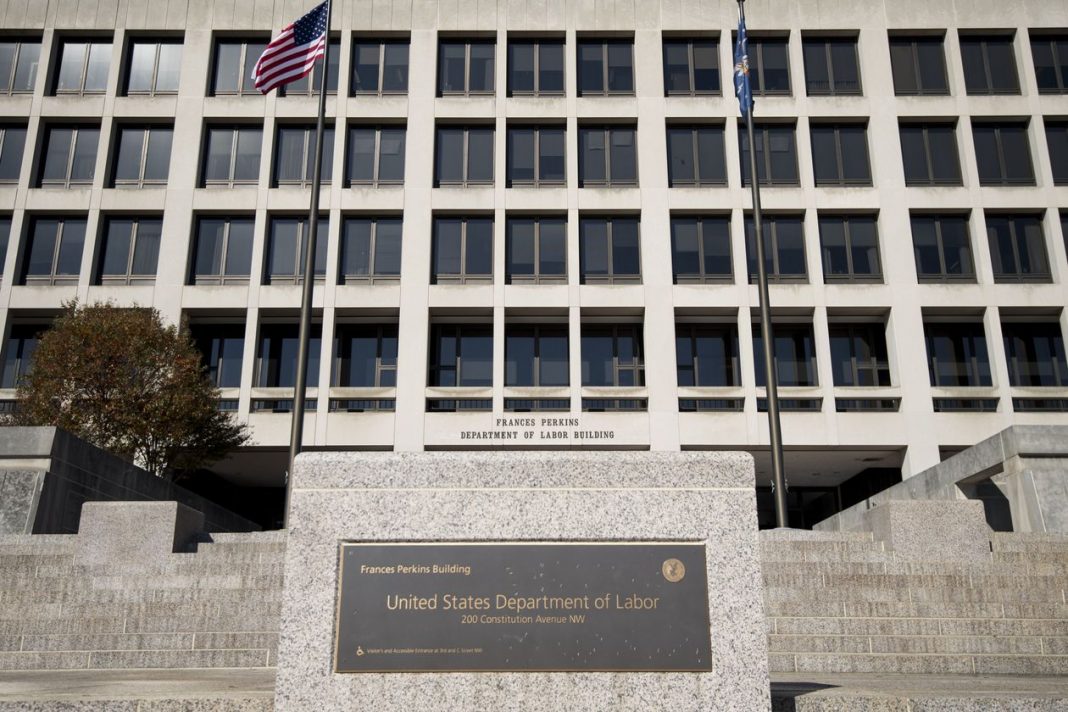 The Labor Department will issue its broadest measure of the U.S. job market on Friday, providing an update on the state of the labor market amid a broader easing of economic growth. Economists expect the jobs report will show employers added 75,000 to payrolls during the month and the unemployment rate ticked up to 3.6%, with a sizable impact from the United Auto Workers strike against General Motors expected to cloud the outlook. Here is what to watch for in the October jobs report, due out Friday at 8:30 a.m. ET.

The GM strike has ended but its impact will be felt in the jobs report because it was still happening the week for which the government surveys employers about payrolls. The strike temporarily removed about 50,000 workers from GM’s payroll and caused thousands more to be furloughed at suppliers. Several economists estimate the strike will trim between 60,000 and 80,000 jobs from October’s report.

Economists project modest employment growth overall, however, suggesting the labor market remains resilient in the face of global slowdown, trade tensions and an easing U.S. economy. Still, with so many jobs temporarily coming off payrolls and hiring broadly slowing this year, there is a chance the 108-month streak of positive employment growth—by far the longest on record—could be in jeopardy in October.

Even before the GM strike, employment in auto manufacturing—and the factory sector more broadly—has cooled this year. Friday’s report could show outside of autos whether and how much manufacturing employment has slipped. Last year’s resurgence in manufacturing jobs was a big reason why hiring accelerated in 2018,. Without that support, employment growth eased in 2019, consistent with an economy that has expanded by 2% in recent quarters.

The good news is the rest of the private sector remains a reliable jobs engine, adding positions in fields such as health care, logistics and business services. That underscores the split in the economy right now. Domestic facing parts of the economy look fairly healthy. Those exposed to trade disputes, such as manufacturing, are unstable.

For much of the expansion, employment has grown at a faster rate than the labor force. That is because those in the workforce but without jobs—the unemployed—were being absorbed onto payrolls. Lately, though, employment and labor force are growing at nearly the same rate.

Such a convergence happens from time to time and it is benign. But it always occurs before the unemployment rate starts to rise as the economy heads into a recession. If employers create fewer jobs, expect to see the unemployment rate rise from historic lows in part because the population interested in work is growing faster than the number of jobs being created.

The unemployment rate suggests the job market is historically tight. Wages tell a much different story.

Average hourly earnings rose 2.9% in September, from a year earlier. That was the weakest annual advance in wages in more than a year. Many employers report they are struggling to find workers, but in the aggregate they aren’t offering bigger raises to poach from competitors or lure workers off the sidelines. Weak wage inflation could give comfort to the Federal Reserve that rate cuts are justified, despite extremely low unemployment.