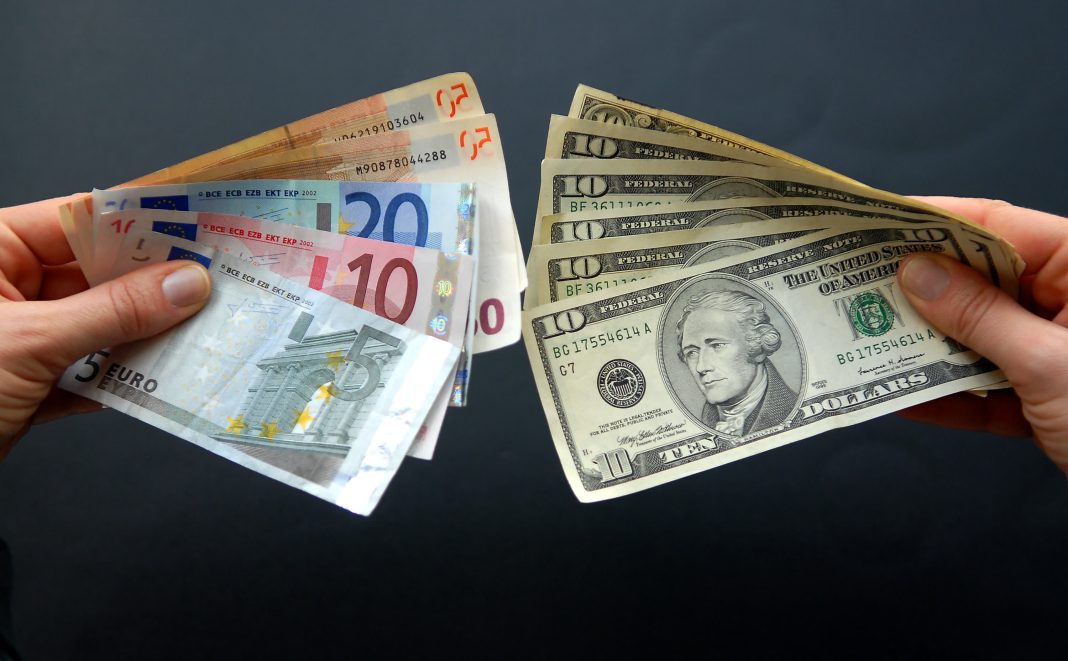 Later today, weekly jobless claims data could trigger a more robust sell-off in the dollar if the report comes in weaker-than-expected

The euro refrained from challenging the 1.2150 intermediate resistance and finished unchanged on Wednesday. Today, EURUSD regained a modest bullish bias while staying above the 1.2100 handle where the 20-DMA lies. Despite the ongoing consolidation, it looks like the common currency is ready to extend gains versus the greenback in the coming days.

The dollar remains on the defensive for nearly a week already as the incoming economic data out of the United States disappoint, reducing the appeal of the currency. Furthermore, in his latest speech, Federal Reserve Chair Powell sounded dovish, highlighting the importance to the central bank of restoring high employment while downplaying concerns over upside risks to inflation.

Yesterday, the US CPI data came in lower than expected, adding to the downside pressure surrounding the greenback. Later today, weekly jobless claims data could trigger a more robust sell-off in the dollar if the report comes in weaker-than-expected.

In this scenario, EURUSD could overcome the 1.2130 region, to challenge the mentioned 1.2150 area. However, a decisive break above this level looks unlikely as trading activity is getting more muted in the second half of the week. On the downside, the 1.2100 figure remains in market focus, as a break below this level would pave the way to the 1.2040 intermediate support.

In a wider picture, the pair remains within a strong bullish trend that took the prices to long-term tops around 1.2350 at the start of this year. In the medium term, loose monetary policy and additional fiscal support from the government will continue to cap gains in the American currency. In other words, the euro will likely stay in its uptrend and could revisit the mentioned highs in the coming weeks, or months, especially as the coronavirus pandemic is finally receding.

Dollar bulls back in the game