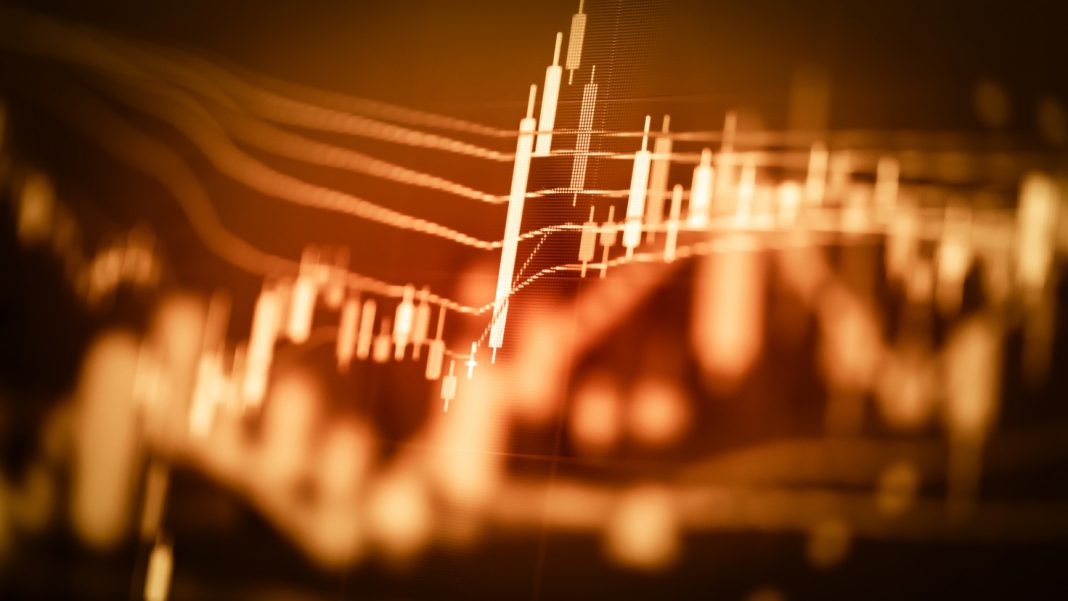 Gold prices have been trending north for the third session in a row on Tuesday, extending the recovery from two-month lows of $1785 registered last week. In recent trading, the precious metal climbed to $1,843 where the 20-DMA lies. If the bullion manages to overcome the $1,850 intermediate barrier any time soon, it could retarget the $1,900 handle eventually.

The driver behind the current recovery in gold prices is a weaker dollar. The greenback came under pressure last Friday following weak employment data. Also, the dollar failed to extend the recent ascent amid rising hopes for additional fiscal stimulus measures in the United States. In turn, growing optimism on the passage of a stimulus package revived the reflation trades that fueled demand for the yellow metal.

In the longer term, fiscal stimulus in combination with the Fed’s continuation of the ultra-easy monetary policy will likely keep the bullion underpinned. On the other hand, the surge in US Treasury yields could cap gains in gold prices.

From the technical point of view, the metal is now at a critical point as failure to make a decisive break above the mentioned moving average could send the prices back below $1,825. In other words, the $1,800 support zone remains in market focus as long as the prices stay below the 20-DMA. On the four-hour charts, gold has confirmed the breakout of a symmetrical triangle, suggesting the prices would retain a bullish bias in the short term.

In a wider picture, the precious metal needs to overcome the $1,900 psychological barrier in order to shrug off the recent weakness. But first, the bullion needs to get back above the 200- and 100-DMAs, at $1,853 and $1,870, respectively. Of note, European stocks opened marginally lower today, suggesting risk sentiment could be deteriorating. Thus, in the short-term, the yellow metal could derive some support as a safe-haven asset as well.