Home Reviews Bitcoin shows some signs of stabilization. What’s next? 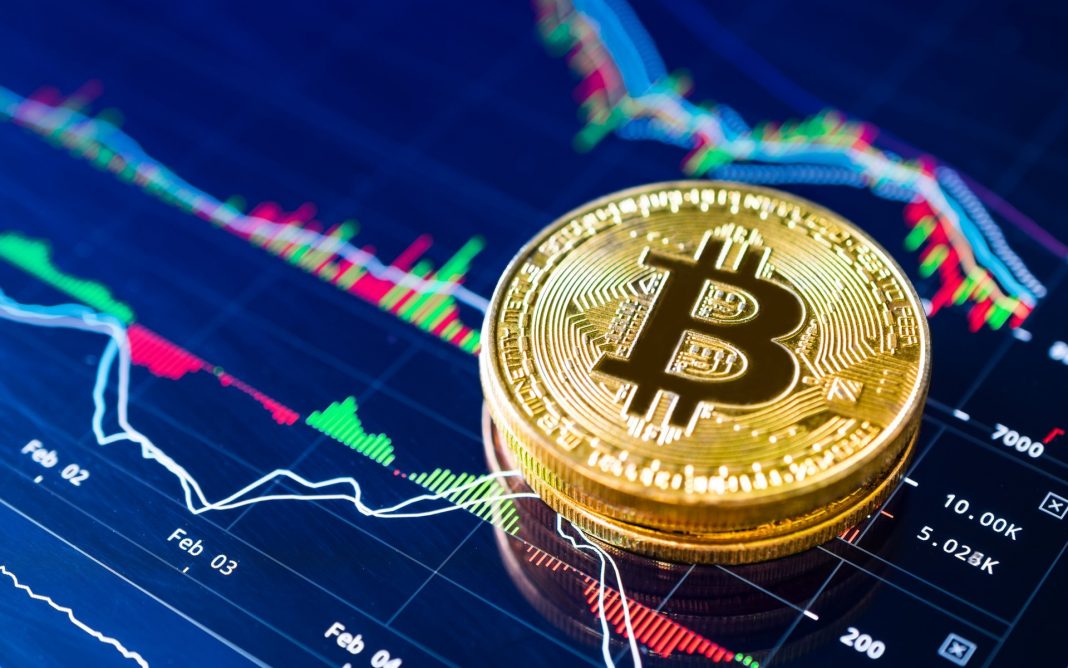 Bitcoin price has settled around $6,600 after several failed bullish attempts around $6,900. As such, the $7,000 remains in focus now, and the longer the token struggles at the current levels, the higher the risk of a bearish retreat is.

Among the forces, capping the upside momentum in the BTCUSD pair is the lingering uncertainty in the global markets amid the ongoing spread of the coronavirus across the world. As the number of infected people keeps rising, investors prefer a wait-and-see approach and thus refrain from aggressive buying in the cryptocurrency market. Also, it looks like that due to this uncertainty, quick cash looks more attractive for traders.

On the other hand, a weaker dollar plays into bitcoin’s hands these days, as the US currency has been losing ground nearly across the board amid massive stimulus and supportive measures taken by the country’s authorities, including the Federal Reserve.
From the technical point of view, the largest cryptocurrency by market capitalization is facing the selling pressure in the $6,900 zone. If this area doesn’t give up in the near term, bitcoin will likely get back below the $6,000 handle and may even retarget the $5,000 figure in the days to come.  In this scenario, buyers could reenter the game after a possible retreat as the digital currency will get more attractive for bulls at lower levels. If so, BTCUSD may regain the upside momentum after a local sell-off and finally regain the $7,000 key mark so that to retest the $8,000 level subsequently.

In a wider picture, bitcoin remains far below the key moving averages that coincide around $8,300. So, should the cryptocurrency regain $8,000, it will likely face strong resistance in this area. Anyway, it looks like the way north is going to be hard for now, and the path of least resistance is to the downside as long as the prices stay below $7,000. Should the selling pressure intensify, BTCUSD will first target the $6,400 area.

USDJPY lower after the Bank of Japan expanded stimulus again