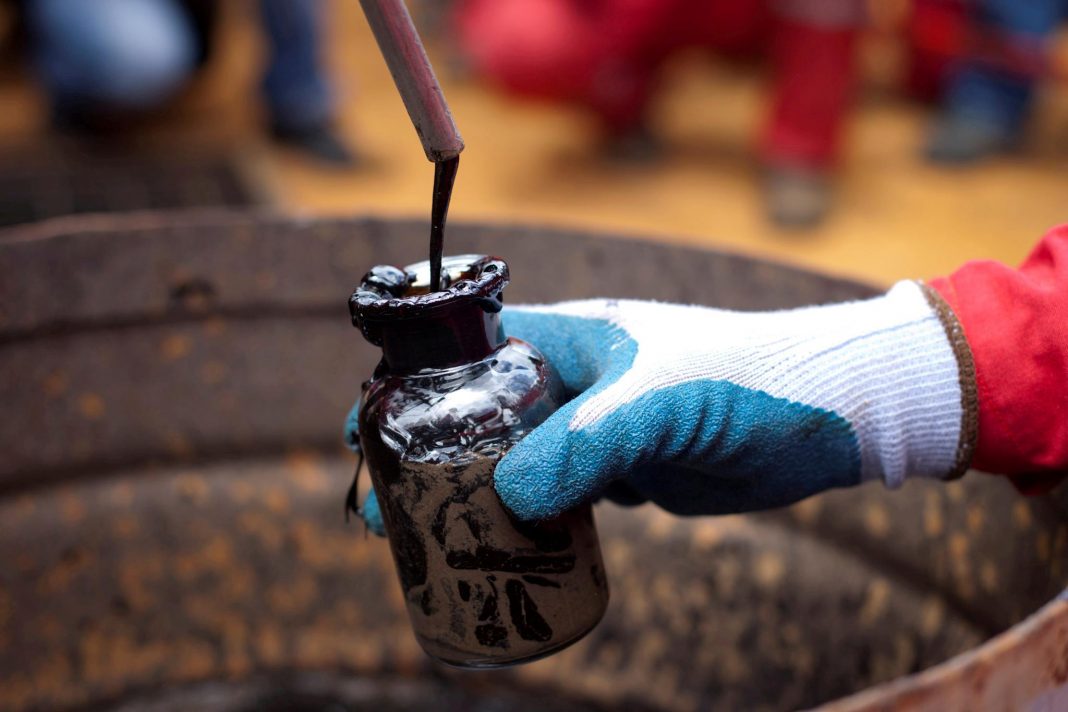 Oil prices edged up to their highest in 13 months on Tuesday as supply cuts by major producers and optimism over fuel demand recovery support energy markets.

Both Brent and WTI are at their highest since January 2020. Front-month prices for both contracts are up for the seventh session on Tuesday, the longest win streak since January 2019.

Additional supply reductions by top exporter Saudi Arabia in February and March, on top of cuts by producers in the Organization of the Petroleum Exporting Countries and their allies, are tightening supplies and balancing global markets.

“Progress on U.S. stimulus and optimism around the roll-out and effect of vaccines across the remainder of 2021 and a slightly weaker USD help the view (for a recovery) albeit there was mixed news on the impact of the current vaccines formulated on the emerging South African variant,” Stephen Innes, chief global markets strategist at brokerage Axi.

He cautioned, however, that both Brent and WTI are in overbought territory on technical charts.

“While I remain a bit cautious at current levels, the medium and longer-term outlook for demand is healthy, and one can understand a willingness to look through some of the near-term uncertainty that remains for oil,” he said.

Investors are looking ahead to the U.S. weekly oil inventories data due later in the week.