Home Reviews Euro could retreat further after Biden and Powell 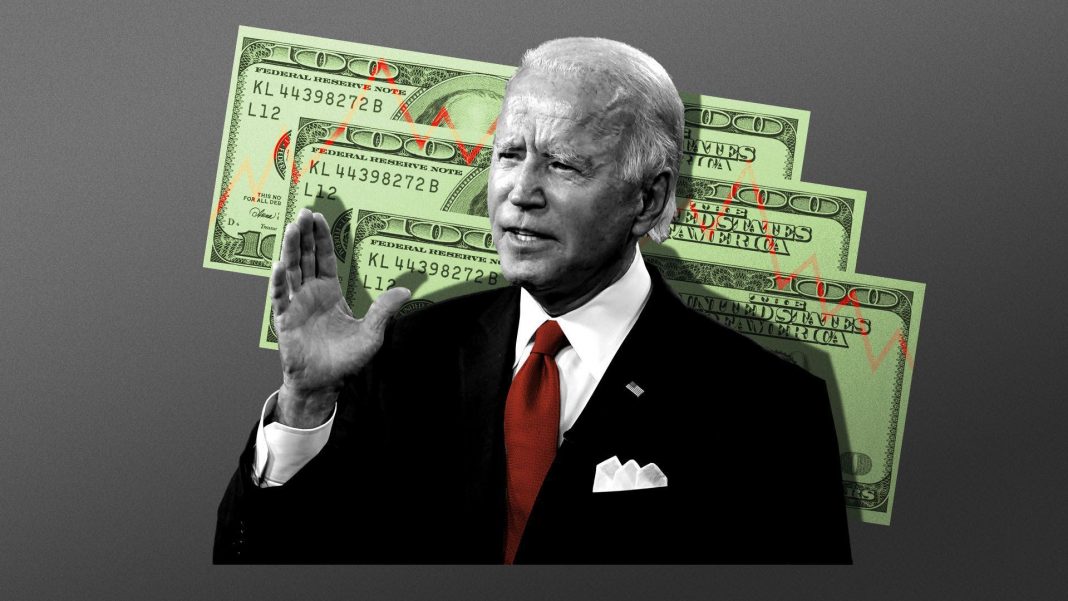 The euro is little changed on Thursday after yesterday’s rejection from the 20-DMA that resulted in another bearish day for the common currency that continues to cling to the 1.2130 support area. This level has been capping the selling pressure since the correction from fresh long-term highs started last week. so, a break below it would mark further deterioration in the short-term technical picture for the pair.

Later today, the greenback could receive another boost from Powell’s speech if the Federal Reserve governor strikes an upbeat tone on the economy and the central bank’s policy. Of late, some Fed officials have been rejecting the idea of an early reduction in debt purchases, however, the fact that the monetary authorities discuss scaling the program down is positive for the dollar.

Besides, reports of a $2-trillion stimulus package from Biden’s administration instead of around $1.3 trillion support the greenback as well. When it comes to fiscal stimulus, more government money is better for the US currency. So, if the incoming President announces a wider package than expected, the dollar could receive an extra boost and thus send the euro lower later today.

Furthermore, coronavirus developments still leave much to be desired in the United States but the situation in Europe is even worse, especially as Germany is discussing extending its lockdown amid rising cases and new mortality peaks. Considering the uncertainty related to the pandemic and its consequences, today’s ECB meeting minutes will hardly be able to boost the euro.

In n this scenario, the pair would easily turn the mentioned support around 1.2140 into resistance and could get back below the 1.2100 figure for the first time in a month. However, if this level withstands the selling pressure, a bounce could be expected. Despite the common currency struggles at this stage, the EURUSD pair stays within a longer-term bullish trend, with the dollar remaining on the defensive in a wider picture.