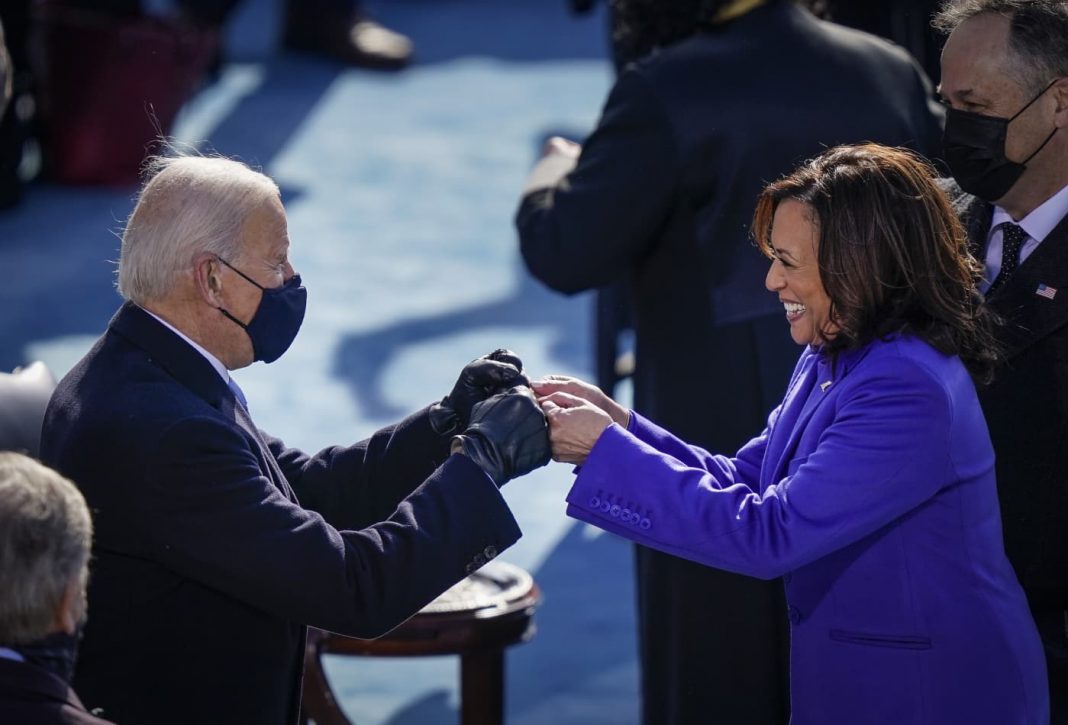 The pan-European Stoxx 600 climbed 0.5% by early afternoon, with tech stocks jumping 2% while the media sector bucked the upward trend to slide 0.4% lower.

Global markets are buoyant at the start of Joe Biden’s presidency and U.S. equities rose to record highs on Wednesday as the latest batch of strong corporate earnings rolled in, and as Biden was sworn in as commander in chief.

Biden was sworn in as the 46th U.S. president on Wednesday, succeeding former President Donald Trump. During an inaugural address in which he called on Americans to reject efforts to sow division and pledged to work for the voters who did not support him, Biden declared, “Democracy has prevailed.”

Biden is expected to work on his proposed $1.9 trillion coronavirus relief bill straight away. He has already announced America’s return to the international Paris Agreement to fight climate change, and reversed a handful of strict immigration policies enacted by Trump.

Investors will be keeping an eye out for the latest data from the U.S. Labor Department which will release last week’s jobless claims data at 8:30 a.m. ET on Thursday. Economists polled by Dow Jones expect 925,000 Americans filed for unemployment last week, down from the previous week’s 965,000.

In Europe, leaders and officials have welcomed the start of Biden’s presidency after four tumultuous years of relations during the Trump presidency. “The United States is back. And Europe stands ready” European Commission President Ursula von der Leyen tweeted, while British Prime Minister Boris Johnson said in parliament Wednesday that he looked forward to “strengthening the partnership between our countries.”

On Thursday, European markets will be looking out for the latest rate decision from the European Central Bank although no major moves are expected.

At the bottom of the European blue chip index, Danish hospital equipment maker Ambu fell more than 5% after ABG and SEB both downgraded its stock.