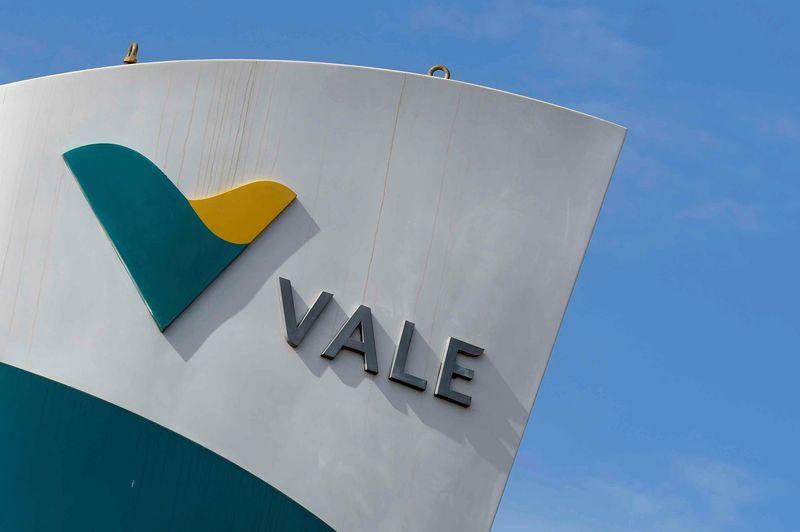 Vale SA has hired investment banks Barclays Plc and Standard Chartered to sell its Mozambique metallurgical and thermal coal mine and port project, three sources said on Thursday, as the Brazilian miner works to become carbon neutral by 2050.

Vale joins top miner BHP and others who are keen to shed coal, burnt to produce electricity, as global investors ditch holdings in polluting fossil fuels.

Vale, the world’s second-biggest iron ore miner, on Thursday agreed to buy out its minority partner in the loss-making Moatize coal mine and Nacala Corridor rail and port projects in Mozambique ahead of a planned sale.

It is unclear what the assets might fetch, the sources said, declining to be identified as the discussions are confidential.

In 2019, Vale slashed its valuation of the assets due to technical and operational issues.

The miner’s coal division posted a loss of $213 million in adjusted earnings before interest, tax, depreciation and amortization in its most recent quarterly result.

Vale and its advisers are expected to target companies in India and China, including state-backed metals trader China Minmetals Corp as well as India’s JSW Steel Ltd and state-owned Steel Authority of India Ltd

China produces and consumes about half of the world’s coal and is planning to allow more provinces to start building coal power plants starting in 2023.

A diplomatic row has resulted in an effective ban on China’s imports of Australian coal, meaning the country is eager to find other sources of import, one of the sources said.

India is the world’s second-largest coal importer after China.