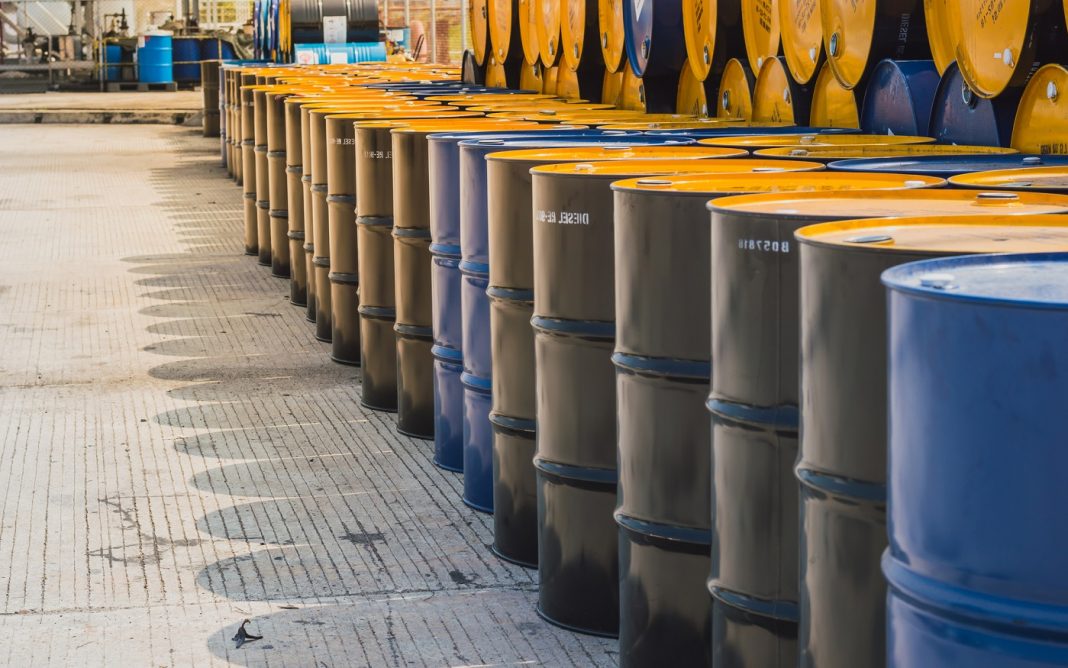 Oil prices came off intraday lows to finish marginally higher on Wednesday. Today, Brent crude preserves the upside bias, challenging the $78.50 area during the European hours as dollar demand has waned while risk sentiment improved somewhat. Still, the upside potential in the oil market looks limited for the time being, as the safe-haven demand could reemerge at any point now.

On the positive side, earlier this week, Barclays raised its 2022 oil price forecasts, citing a continued recovery in demand that could widen a persistent supply shortfall. Meanwhile, OPEC+ reiterated that it plans to maintain its deliberate and cautious approach to adding supply to the market despite the Biden administration begs the alliance to bring down oil prices.

From the technical point of view, Brent crude could continue to target three-year highs around the $80 figure in the near term. However, a decisive break above this barrier looks unlikely for the time being due to the rallying dollar. The greenback could derive further support from the upcoming economic data out of the United States including the GDP and weekly jobless claims data. Powell’s speech may also affect oil prices through dollar dynamics. On the downside, the immediate support now arrives at $78, followed by the $77.65 region.