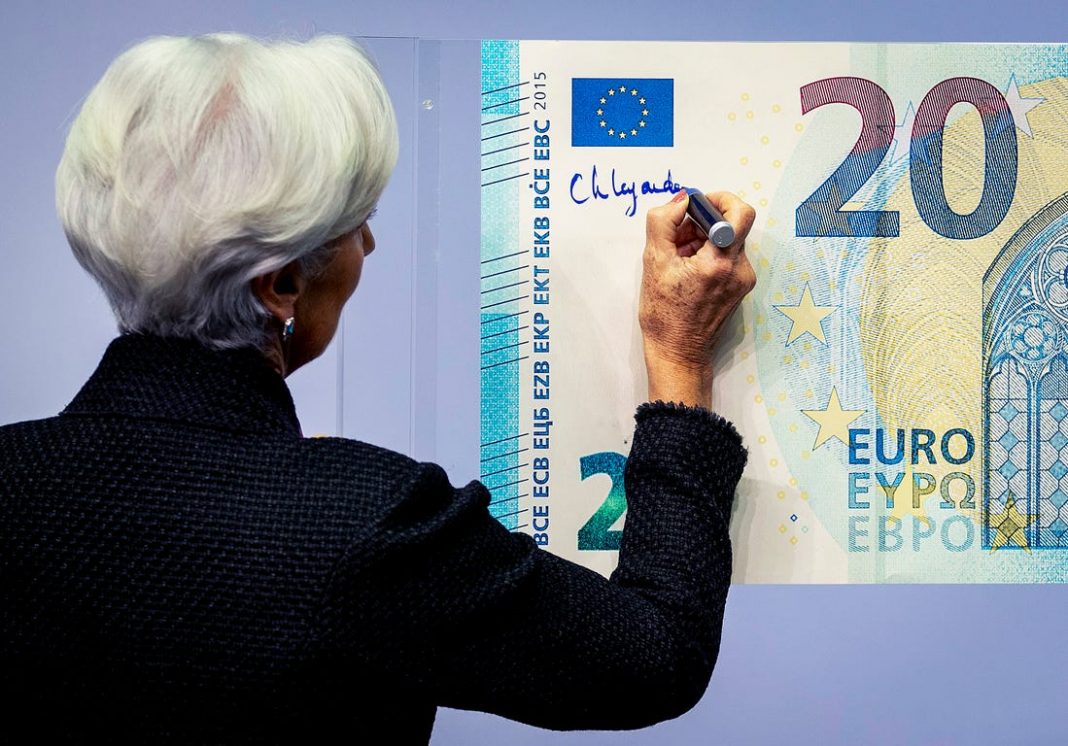 The euro failed to capitalize on dollar weakness on Wednesday. Risk sentiment remains buoyed today, with global stocks rising to welcome Joe Biden who has already has signed a raft of executive orders to roll-back the policies of his predecessor, Donald Trump. Against this backdrop, Wall Street stocks closed at fresh all-time highs overnight, pushing Asian and European equities higher on Thursday.

EURUSD slipped to the 1.2075 area yesterday but managed to finish around the 1.2100 figure that now acts as the immediate support as the pair is climbing to intraday highs in the 1.2140 area during the European hours. It looks like the upside potential in the common currency will be limited in the near term as traders are preparing for the first ECB meeting in 2021 due later today.

The central bank is widely expected to leave the current stance of its monetary policy unchanged. At the same time, the central bank could deliver a dovish message considering extended and stricter lockdowns across the continent that could trigger another contraction of the Eurozone economy in the first quarter or a technical recession. As such, Lagarde could hint at additional supportive measures during the upcoming press-conference.

In this scenario, the euro could resume the decline and easily get back below the 1.2100 figure. The key support is now expected at 1.2050. The pair has been trading above this level since early-December, so a break below it would be a strongly negative technical signal. On the other hand, this area could trigger a bounce if the selling pressure turns out limited.

In the longer-term, the euro will likely benefit from further dollar weakness amid Biden’s policy. The question is when the pandemic will begin to recede in Europe. If virus cases continue to rise in the weeks to come, stricter lockdowns would cap gains in the common currency.