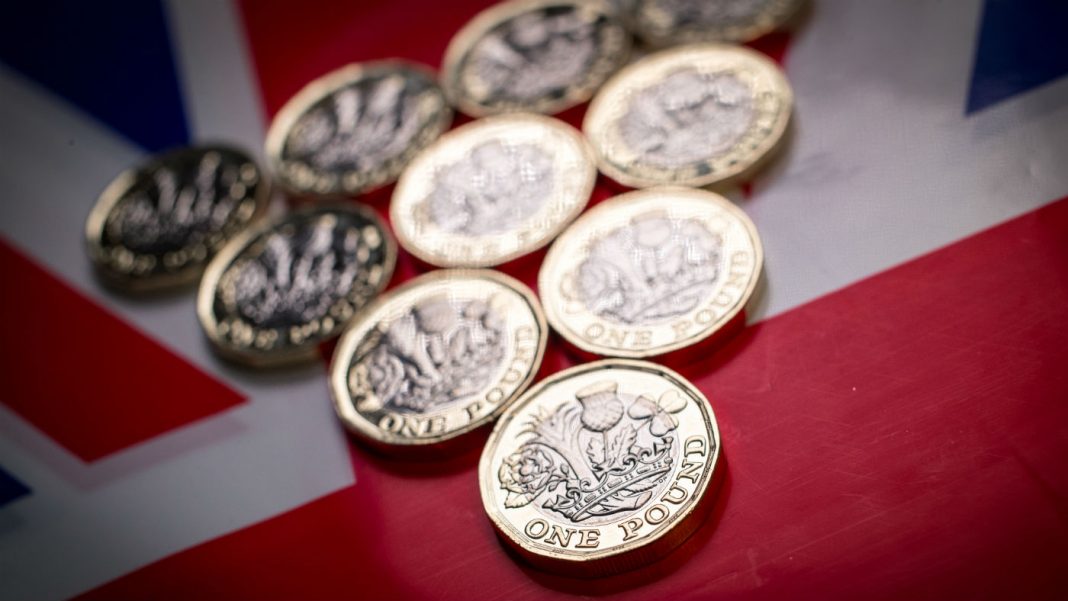 GBPUSD struggles to regain a sustainable bullish momentum after a dip below the 100-daily moving average last week. Yesterday’s rally faded around the 50-DMA that caps the upside bias on Wednesday as well. Just below this moving average, the 1.24 handle arrives that acts as strong local resistance at this stage. As long as the pair remains below this level, downside risks persist.

Cable jumped on Tuesday after the Bank of England suggested that the UK economy was on track for a stronger than expected rebound. Of note, UK gross domestic product declined by 2.2% in the first quarter, its worst slump since 1979.

Meanwhile, the EU’s top negotiator Barnier provided some positive comments on the possible trade deal with the UK. However, it was not enough to fuel a sustainable rally in GBPUSD as the fundamental picture of the negotiations hasn’t changed.

As a result, the pound failed to confirm a break above the 1.24 barrier that continues to cap bullish attempts. At the time of writing, the pair was changing hands just around this level. A daily close above it would improve the short-term technical picture for cable but such scenario looks unlikely as risk sentiment remains unstable amid the lingering concerns over the pandemic.

Later in the day, US ISM manufacturing PMI could affect USD pairs including GBPUSD. The index is expected to extend the recovery in June. Also, the FOMC meeting minutes will be in market focus today, and the central bank’s rhetoric could lift the greenback if monetary authorities point to a more robust economic recovery.

In a wider picture, GBPUSD looks vulnerable as long as the pair stays below the 50-weekly moving average around 1.26. On the downside, significant support levels arrive at 1.2340 and 1.2250. The pair is now in the positive territory on the weekly timeframes but downside risks persist following three weeks of losses.