Home Reviews ECB may put the euro under pressure 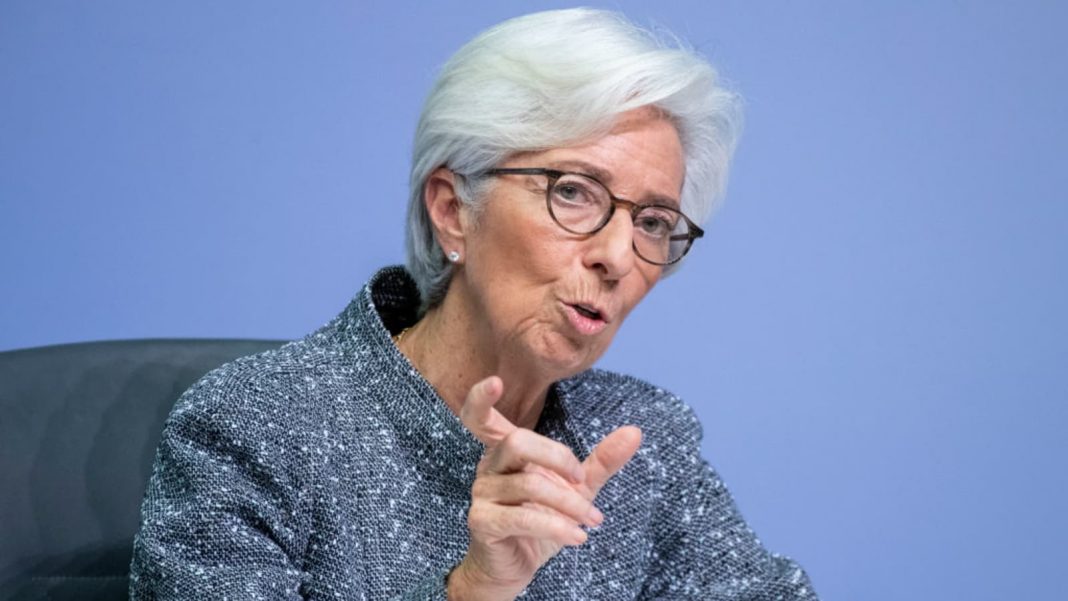 The central bank is widely expected to leave the current interest rates unchanged, although other enhancements to stimulus are possible

The euro regained its bullish tone on Wednesday following a modest downside correction. The pair climbed back above the 1.2100 figure while struggling around 1.2150. The daily RSI has settled around the 70 figure, suggesting further upside potential could be limited in the short term. However, the common currency remains within a robust uptrend as the greenback stays on the defensive nearly across the board.

On Thursday, the ECB meeting outcome could affect short-term dynamics in the EURUSD pair. The central bank is widely expected to leave the current interest rates unchanged, although other enhancements to stimulus are possible. In other words, more QE might be on its way. The monetary authorities are set to add around 500 billion euros of QE in its upcoming December meeting. The central bank could also hint at lowering interest rates but such a scenario looks unlikely.

Still, considering the recent rally in the European currency makes exports less competitive and thus weakens the currency bloc’s economies, Christine Lagarde may warn about the euro’s exchange rate and thus potentially bring it down.

Furthermore, the currency’s rise undermines the ECB’s efforts to reach its target of 2% or close to 2% annual inflation.

In this scenario, EURUSD could give up some of the recent gains that brought the prices to the highest levels since April 2018 late last week. On the downside, the immediate target now arrives at 1.2100, followed by the 1.2075 region and the 1.2000 figure. If the potential bearish correction turns out deeper, the ascending 20-DMA could come back into market focus. This moving average that arrives around 1.1960 was last touched nearly one month ago.

In the longer term, however, the technical and the fundamental outlook for the common currency remains constructive, as the dollar will likely keep bleeding in 2021 amid vaccination and the expected economic recovery.

Gold needs to get out of the familiar range