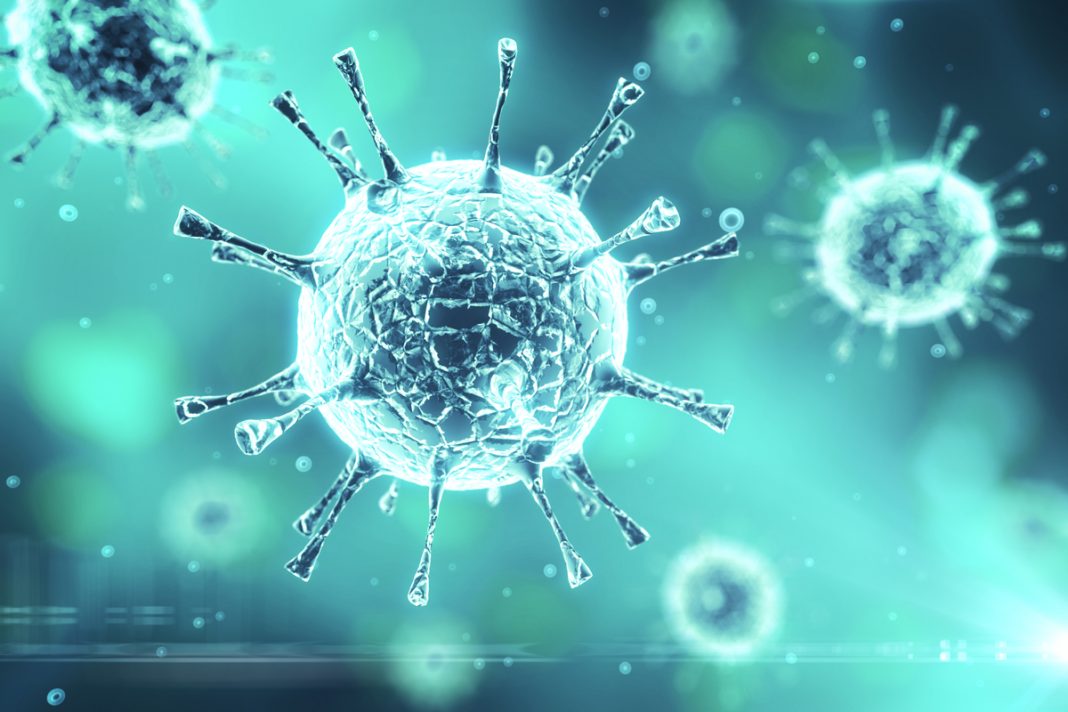 The euro managed to bounce from local lows in the 1.2130 area and finished nearly unchanged on Monday. However, the EURUSD pair came under renewed selling pressure today as the risk-off tone dominates global financial markets since the start of the week. The common currency slipped but was holding above the 1.2200 handles during the early hours in Europe.

Despite risk aversion triggered by concerns over a new strain of coronavirus, the euro is holding relatively firmly as the greenback lacks the safe-haven demand to see a more robust and sustained recovery. In part, this is due to the fact that U.S. congressional leaders reached an agreement on a $900-billion package to provide aid to an economy.

Also, markets have calmed down marginally following the initial COVID strain-related panic seen on Monday. The European Medicines Agency helped calm the atmosphere by saying that while this COVID-19 mutation is highly contagious, there is no evidence that it is resistant to vaccines. As a reminder, the EMA approved the Pfizer/BioNTech vaccine last week, adding to the upbeat tone among global investors.

From the technical point of view, EURUSD needs to hold above the 1.2100 figure where the ascending 20-DMA lies in order to avoid a more aggressive retreat in the coming days. This moving average has been acting as support since early-November, so a break below it could trigger a deeper correction from long-term highs registered around 1.2270 last week.
As of writing, the pair was changing hands around 1.2217, down 0.20% on the day. The immediate support is now expected at 1.2200 while the nearest resistance is represented by the 1.2245 area. In the wider picture, the European currency remains within the longer-term uptrend and could target fresh highs above 1.2300 as the greenback remains on the defensive.