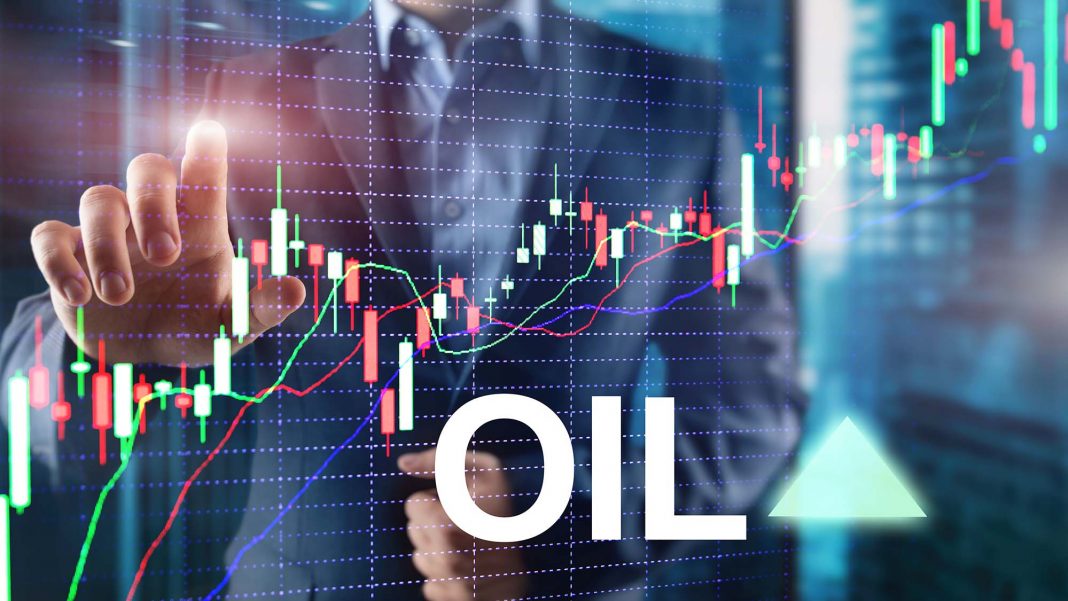 In the longer run, the oil market dynamics will depend on coronavirus and vaccine developments

Oil prices climbed to nearly one-year highs around $57.40 earlier in the day before retreating amid the renewed demand for the US dollar. As such, Brent has corrected lower, having settled below the $57 figure during the European hours.

Saudi’s production cut and declining stockpiles are among the primary drivers behind the rally in the market. Overnight, the API report showed that US crude inventories declined nearly 6 million barrels, almost twice more than expected. Later today, the EIA data could affect short-term sentiment towards the commodity while the overall trend remains bullish.

At this stage, the prices also derive support from stimulus hopes after Democrats gained control of the Senate, raising the likelihood of further spending aimed at revitalizing demand in the long term. On Thursday, president-elect Joe Biden will unveil a new stimulus plan that could push oil prices even higher if the package is generous enough.

However, as the futures are nearing the $60 psychological level, a bearish correction could take place and send the prices below $55 amid concerns over the potential increase in US crude oil production. This level looks attractive for profit-taking from the technical point as well.

In the longer run, the oil market dynamics will depend on coronavirus and vaccine developments, the state of the economic recovery, as well as on the policy by global governments and central banks amid the ongoing pandemic.

From the technical point of view, Brent crude stays buoyed as long as the prices continue to follow the ascending 20-DMA that has been acting as support for three months already. As of writing, the futures were changing hands around $56.65, nearly on the day. A daily close above the $57 figure would be a confirmation of the latest breakout and could pave the way to fresh multi-month highs around the $58 next barrier.