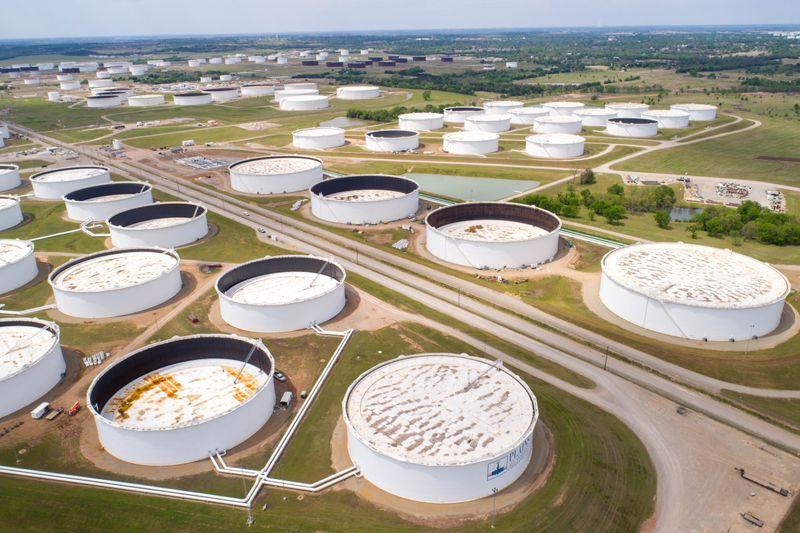 Oil slipped from seven-month highs on Thursday as signs of growing supplies helped to halt a rally driven by optimism that vaccines will revive fuel demand.

Brent futures had risen to nearly $50 a barrel this week after three major pharmaceutical companies announced progress on vaccines that could start to be rolled out before the year-end.

Lockdowns as the pandemic worsens, the rising number of rigs employed in the United States, along with increased production from Libya, were risk factors for bulls, he said.

The United States has recorded 2.3 million new infections in the last two weeks.

Investors are also awaiting next week’s OPEC meeting – the outcome of which will likely provide support or at least maintain the current balance.

The Organization of the Petroleum Exporting Countries and allies, including Russia, are leaning towards delaying next year’s planned increase in oil output to help the market weather the second wave of COVID-19 and rising Libyan output, three sources close to OPEC+ said.