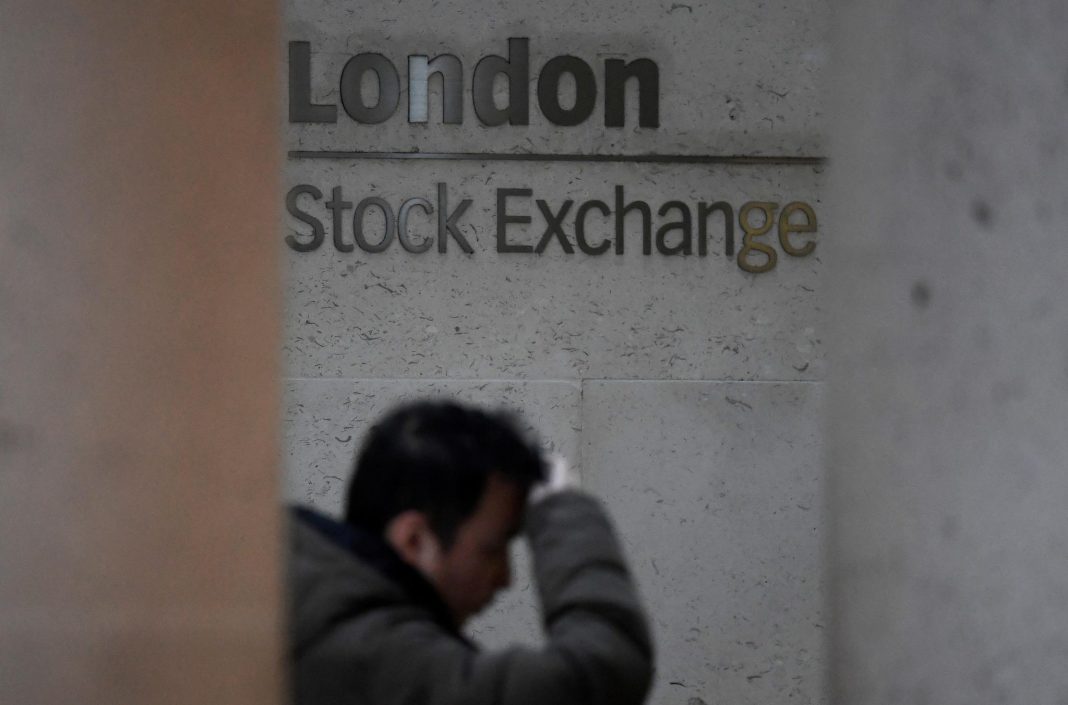 World equities are having their best month on record in November, boosted by a slew of positive vaccine announcements and hopes that Biden’s administration will deliver more economic stimulus and political stability.

The MSCI world equity index, which tracks shares in 49 countries, rose to a record high on Wednesday and held close to it on Thursday, up 0.1% on the day at 1142 GMT, as markets shrugged off the latest rise in U.S. jobless claims.

“The market’s very much looking forward to 2021 and the time when vaccines will be rolled out and economic activity can get back to normal,” said Kiran Ganesh, a multi-asset strategist at UBS.

Markets also took a boost from minutes from the U.S. Federal Reserve’s Nov. 4-5 meeting, which showed that officials discussed how the central bank’s asset purchases could be adjusted to provide additional support to the economy.

The minutes said policymakers may give new guidance about its bond-buying “fairly soon”.

“2021 is going to be a year of economic catch-up,” said Samy Chaar, chief economist at Lombard Odier. “When you keep the pandemic contained and under control, economic activity catches up very quick.”

The U.S. dollar slipped overnight, then recovered during the European session. Versus a basket of currencies, it was flat on the day at 92.056 at 1153 GMT, having touched its lowest in nearly three months in early London trading .

In France and Germany, consumer confidence plunged in November under new lockdown restrictions, challenging the idea of a quick return to normal in the euro zone’s two biggest economies.

German Chancellor Angela Merkel told parliament that lockdown measures will be in place until at least the end of December and possibly longer.

UK investors were watching trade talks between Britain and the European Union, with little more than a month until the status-quo transition period ends on Dec. 31.

Britain’s finance minister said on Thursday that “it’s clear what the shape of the deal looks like” but that the United Kingdom would not sign a deal at any cost.

The UK announced this week new restrictions on activity that will apply after the month-long lockdown ends on Dec. 2. London’s FTSE 100 was down 0.5%.

Gold prices picked up as investors bet that the grim U.S. economic data would lead to further stimulus.