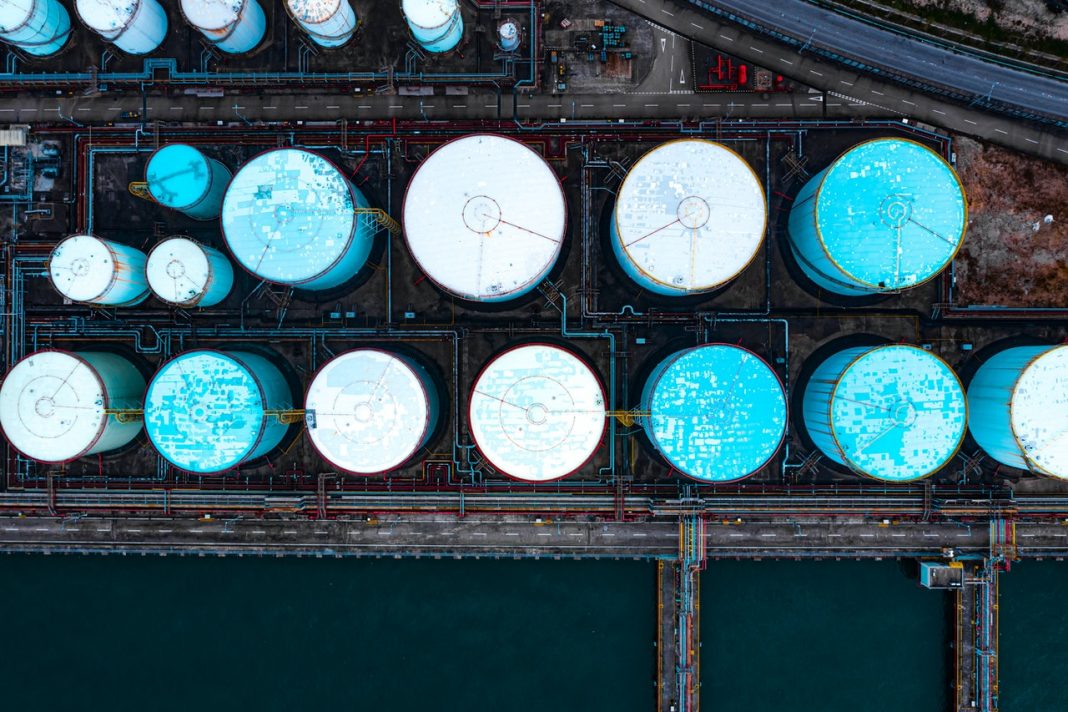 Oil prices extended the rally on Monday amid widespread optimism among investors due to renewed vaccine hopes. Successful coronavirus vaccine trials made traders bet on a recovery in crude demand after British drugmaker AstraZeneca said its vaccine could be around 90% effective. Against this backdrop, Brent crude exceeded the $46 handle for the first time since early-September before easing slightly in recent trading.

The upbeat tone in the market is also boosted by the expectations that the OPEC+ countries will announce an extension of current production cuts by three-six months at the end of this month. On the other hand, the alliance could refrain from such a step, citing the current rally in the oil market and the expected start of vaccination.

Also on the positive side, the Friday data from energy services firm Baker Hughes showed that the number of active U.S. rigs drilling for oil fell by 5 to 231 last week following increases in each of the last nine weeks.

In the short term, Brent crude needs to make a decisive break above the $46 figure in order to extend the rally. Otherwise, a bearish correction amid profit-taking could be expected. In this scenario, the futures will first target the $45.30 region, followed by the $45 figure. In a wider picture, the immediate key support arrives marginally below the $43 level where the 100-DMA lies. Of note, the daily RSI is pointing higher but is yet to enter the overbought territory, suggesting there is still room for further upside.

In the longer-term, further dynamics in the oil market will depend on the OPEC+ decision next week. If the alliance extends production cuts, Brent would receive a strong boost and could target the $50 figure. Fresh upbeat news on vaccines could push the prices north as well.