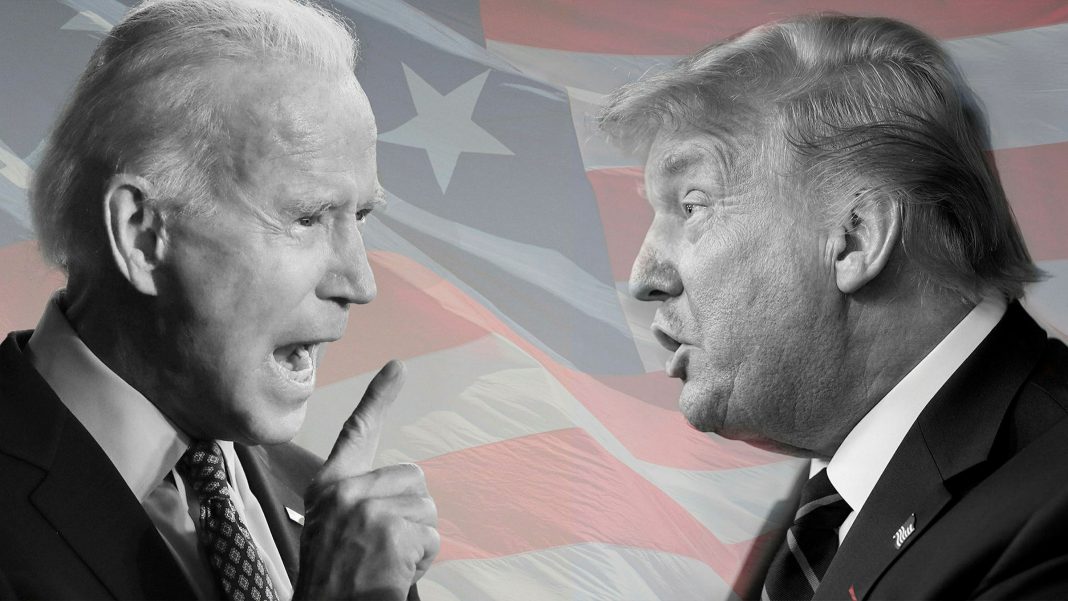 The US dollar remains on the offensive on Monday despite the buying pressure has eased somehow amid the improved risk sentiment in Europe. Traders are shifting focus to the upcoming events including the US presidential elections, Federal Reserve meeting, and US jobs report due later this week.

As such, EURUSD dipped to two-month lows to start the week. After a dip to 1.1620, the pair erased earlier losses but failed to regain the 100-daily moving average that turned into resistance for the first time since May. The recent correction higher was due to upbeat Eurozone manufacturing PMI. Still, it is not enough to push the common currency higher despite the prevailing risk-on sentiment. Furthermore, downside risks continue to persist both in the short- and longer-term as the coronavirus crisis in Europe has been intensifying, darkening the outlook for economic recovery across the continent.

Meanwhile, briefly jumped to the 105.00 area that acted as a local resistance level and triggered a pullback to the 104.70 area. The volatility in the pair could pick up amid the upcoming presidential election in the US. The outcome of the vote will set the tone for all asset classes this week and affect risk sentiment as well.

As for the USD index itself, the price flirted with the 100-DMA in the 94.30 area earlier in the day but failed to break above this hurdle and has run out of steam soon afterwards. The index could enter a short-term consolidation phase ahead of US elections due on Tuesday.

As the greenback stays buoyant, god prices struggle to overcome the immediate resistance in the form of the 100-DMA, today at $1,890. Also on the negative side, the precious metal remains below the $1,900 psychological handle that acts as the key short-term barrier for bulls. On the downside, the immediate support is represented by the $1,870 region.