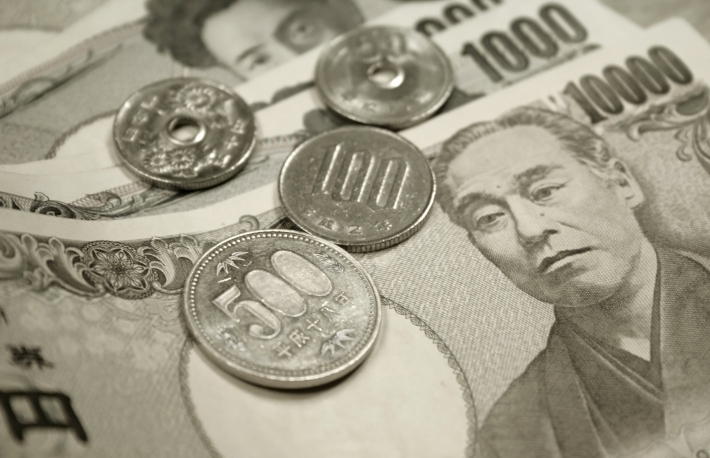 The chief executive of Monex Group, a financial services firm based in Tokyo, believes central bank digital currencies (CBDCs) would be a boon for the cryptocurrency market.

As reported by Reuters on Wednesday, Oki Matsumoto said the introduction of a digital version of the yen by the Bank of Japan (BoJ) would “significantly enhance the interoperability of cryptocurrencies” by smoothing the process of exchanging them into legal tender.

Matsumoto’s company manages a host of retail online brokerages in Japan and overseas and is also the owner of Tokyo-based cryptocurrency exchange Coincheck.

The BoJ has been exploring the implications of CBDCs having set up a task force in July and moving its most senior economist, Kazushige Kamiyama, to lead the department in charge of digital currency research and development. A proof-of-concept trial is likely to take place in 2021, the central bank said recently.