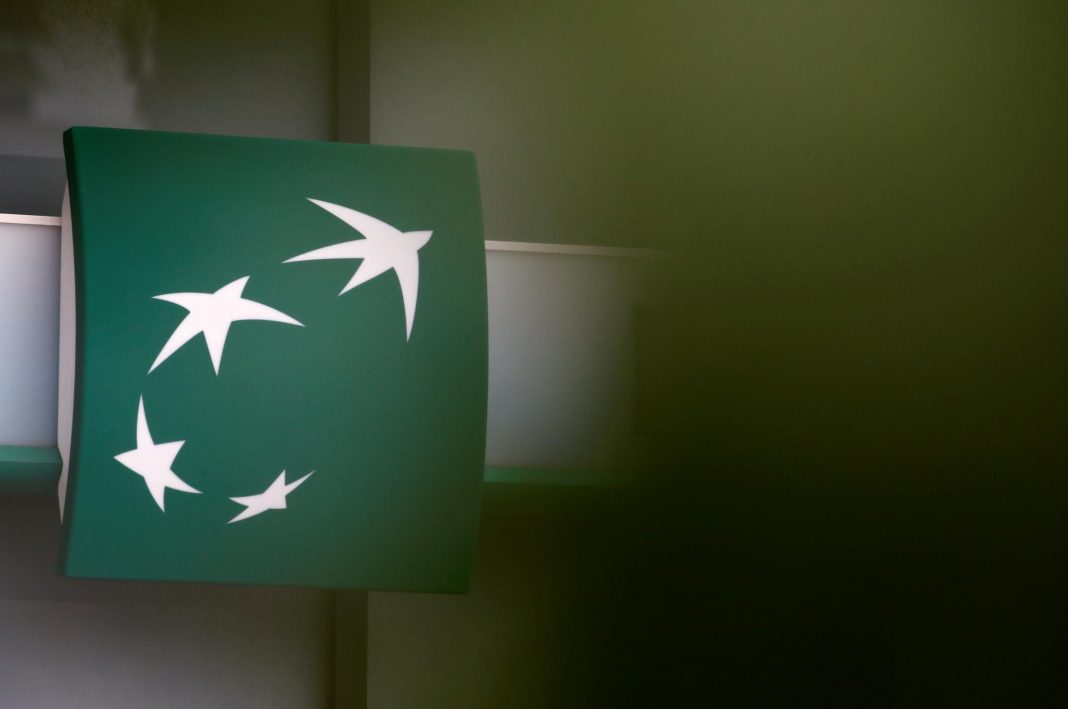 A surge in currency and commodity trading in the third quarter helped to put BNP Paribas BNPP.PA on track to beat its earnings guidance for 2020 despite a squeeze on margins from low interest rates.

Bumper trading volumes have helped many major European banks to produce stronger-than-expected third-quarter earnings and some also now have a more optimistic outlook on loan losses caused by the financial fallout from COVID-19.

The banks’ third-quarter performance will become an important gauge of financial strength ahead of December when the European Central Bank is expected to revisit its recommendation for euro zone banks not to pay dividends.

BNP Paribas said that its capital cushion, its common equity tier one ratio, was up by 20 basis points at 12.6% at end-September, which took into account a 50% dividend pay-out ratio.

Analysts at Jefferies said all the bank’s divisions were either in line or ahead of consensus.

Revenue at BNP Paribas’ corporate and institutional bank rose by 17.4%, while fixed-income trading revenue jumped by 36% “with a good level of client activity on the rate and forex markets.”

Five European investment banks on average produced a 26% increase in fixed-income trading revenue in the quarter, based on Reuters’ calculations.

Bond and equity underwriting revenue helped to boost the results, as companies tapped the markets to strengthen their balance sheets.

Analysts had forecast net income closer to 1.57 billion euros and revenue closer to 10.66 billion, according to the IBES estimate from Refinitiv.

“BNP Paribas demonstrates its high resilience thanks to its financial solidity, its diversification, and the power of execution of its platforms,” chief executive Jean-Laurent Bonnafe said in a statement.

BNP Paribas, which has a 2.6 trillion euro balance sheet that is mostly exposed to Europe, said the economic recovery was gradual in the third quarter with momentum differing from one region or sector to another.

Its cost of risk, which reflects provisions for loans that may turn sour, was up year-on-year by 47% to 1.24 billion euros, but came in lower than in the second quarter and was below analysts’ expectations.

The bank’s net income in the first nine months was down by 13.4%, running ahead of its full-year profit guidance of minus 15% to 20% which the bank left unchanged.

European banks are struggling to cope with record low interest rates, which cuts into income from lending. BNP Paribas’ net interest income, which broadly reflects the difference between revenue from interest charged on a loan and the cost of holding a deposit, fell 5.5% in the third quarter in its French retail business.