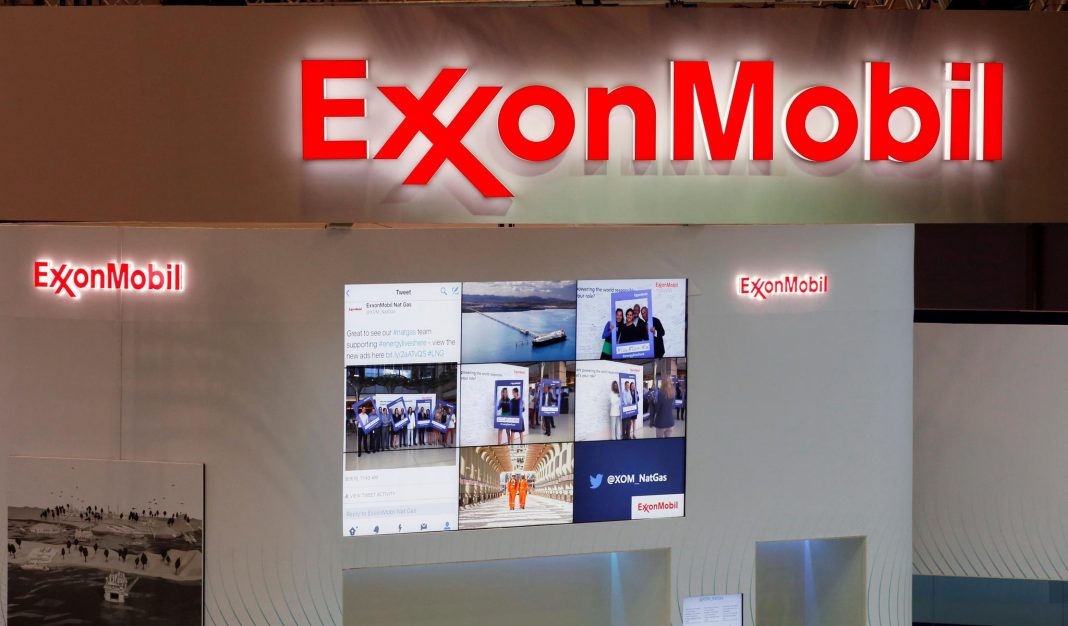 The largest U.S. oil producer by volume said it will slash its capital spending for 2021 to between $16 billion and $19 billion, a cut of as much as 30% from this year’s plan.

The move signals the company will continue to fight to protect its rich shareholder dividend payout, now yielding 11%, by delaying projects. Its 2021 spending plans are lower than rival Royal Dutch Shell’s.

It also said it was reassessing its natural gas holdings in North America and could take impairments on assets with a book value of as much as $25 billion to $30 billion – but only if it changes its long-term development plans. It is evaluating those assets this quarter, which include properties it added with its 2010 purchase of XTO Energy, a deal worth roughly $30 billion at the time.

“We remain confident in our long-term strategy and the fundamentals of our business,” said Chief Executive Darren Woods, adding that Exxon would continue to protect its shareholder dividend.

It has spent about $16.5 billion this year on new projects and had planned around $23 billion for the full year.

The potential write down of shale gas “has been looming large for some time” and would “draw a line in the sand on the poor timing around its XTO acquisition a decade ago,” said RBC Capital Markets analyst Biraj Borkhataria.

Shares on Wednesday morning traded at $32.76, down a fraction.

Oil and gas output fell 5.8% to 3.67 million barrels per day in the quarter, as OPEC countries curtailed output and the company pulled back production in other areas due to low prices.

Results were boosted by its chemicals business, which earned $661 million, up from $241 million last year on packaging demand and recovering auto and construction markets. Exxon’s chemicals business regularly generated $1 billion in quarterly profit as recently as 2018.

Its refining business reported a loss of $231 million, compared with profits of $1.2 billion last year, on lower margins and weaker conditions for refiners as the pandemic eats into travel.

“Exxon isn’t getting the same benefit from strong marketing as seen by some peers” and the its exploration business “continues to be weak,” said Anish Kapadia, director at London-based Palissy Advisors.

Even with reduced spending plans, the company is likely to see negative free cash flow through 2021, said Jennifer Rowland, an analyst with Edward Jones. “This calls into question how long the company can continue to use debt to fund its dividend,” she said, adding that it is at risk of being cut late next year.

This week, the U.S. oil producer said it would cut its workforce by about 15% and kept its fourth-quarter dividend flat at 87 cents a share, signaling 2020 will be the first year since 1982 that it has not raised its shareholder payout.

U.S. oil prices are off 39% since the start of the year and globally demand has shrunk due to the pandemic.