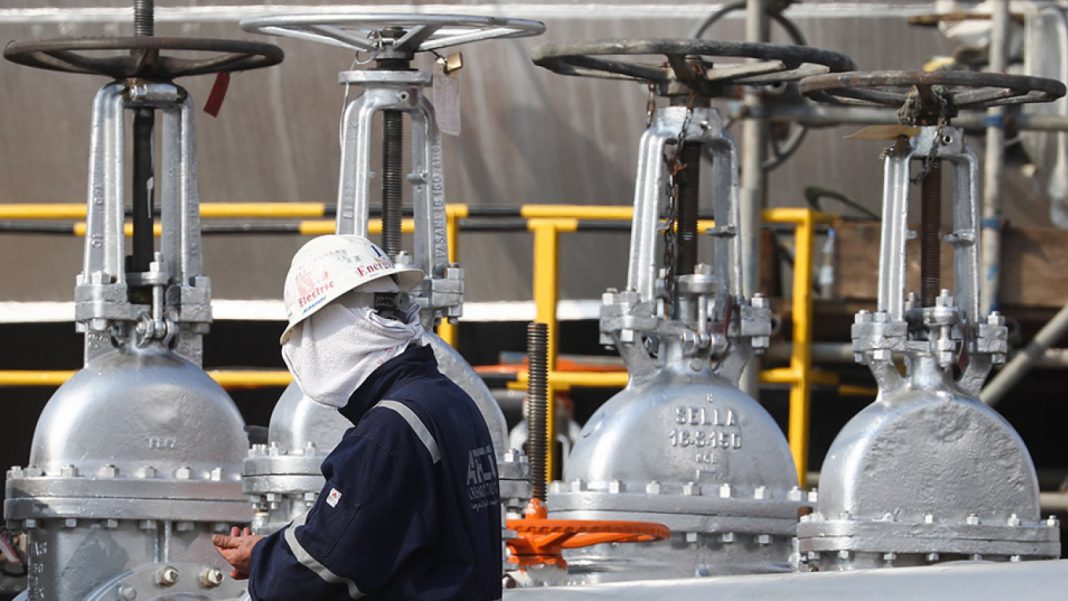 Oil prices rose briefly but failed to preserve gains and retreated eventually, closing 0.40% higher on Tuesday. Today, Brent came under the renewed selling pressure despite US producers shut down nearly 50% of oil production in the Gulf of Mexico due to a hurricane.

Oil continues to struggle amid a broader negative sentiment in the global financial markets as investors keep a cautious tone amid a resurgence in the virus across major parts of the world, with France and Germany heading for a national lockdown in an effort to contain the resurgent outbreak. Also, market participants are starting to wake up to the risks of the US presidential election next week.

Also on the negative side, the American Petroleum Institute reported late on Tuesday a build in crude oil inventories by 4.577 million barrels for the week ending October 23 while analysts had predicted a much smaller inventory build of 1.11 million barrels. Later today, the EIA report could add to the downbeat tone in the market if the results disappoint as well.

Meanwhile, the latest data shows that portfolio managers are getting more confident that OPEC+ will delay their scheduled output increases amid the ongoing pandemic. If so, the oil market could derive support from this decision but it’s too early to bet on this step by the alliance especially amid the pre-election uncertainty. As a reminder, the туче OPEC meeting is scheduled for late-November.

From the technical point of view, Brent could derail the $40 psychological support for the first time since October 5 in the short term as the downside pressure has intensified in recent trading. If so, the next support could be expected at $39.60. On the upside, the immediate barrier now arrives at $40.60, followed by the 200-DMA around $41.10. In a wider picture, the market remains in a neutral stance as long as the futures are holding above $38.80.