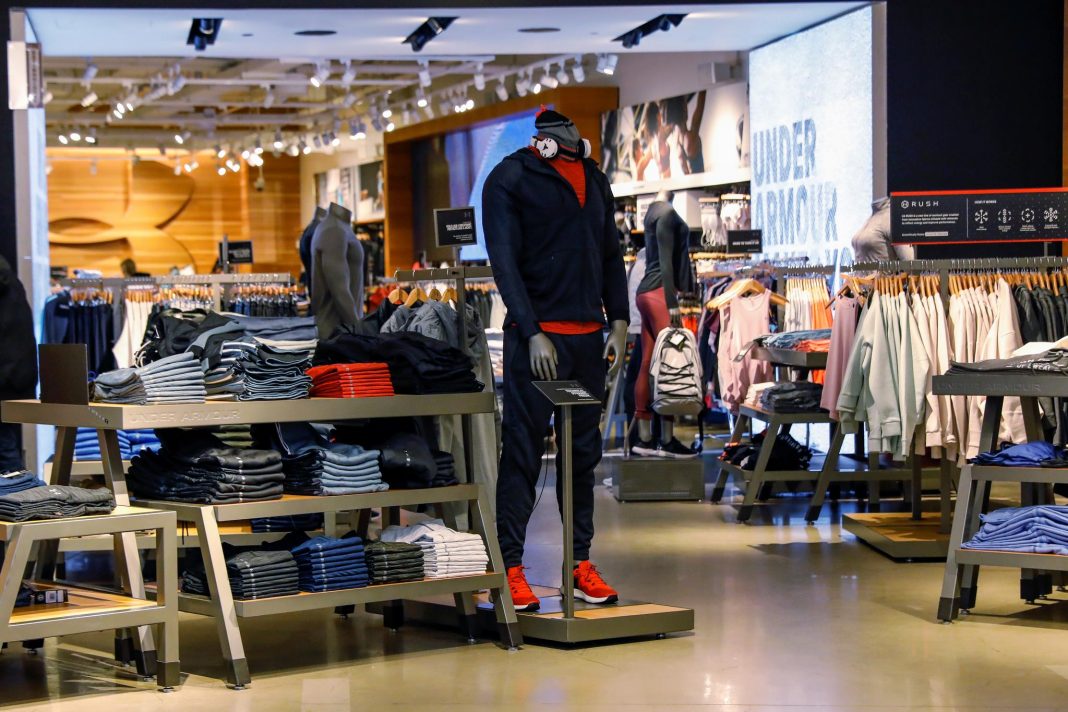 Under Armour Inc UA.NUAA.N forecast its annual revenue above Wall Street expectations on Friday, as a pandemic-driven trend to exercise outdoors resulted in a surge in demand for running shoes and face masks.

The Baltimore-based company’s shares rose as much as 11.6%, after it also decided to sell its MyFitnessPal health tracking platform for $345 million to private equity firm Francisco Partners.

As gym attendance drops due to the chance of the coronavirus spreading more in confined spaces, more people have opted to go running or biking outdoors, driving up sales of Under Armour’s HOVR line of training shoes and other fitness gear.

The company’s footwear revenue rose 19% to nearly $300 million in the third quarter. Accessories revenue rose 23% to $145 million, which Under Armour said was driven by sale of athlete-focused “sports masks”.

Like bigger rival Nike Inc NKE.N, a large chunk of Under Armour’s new demand was coming from its website and app, which pushed its e-commerce business up more than 50%.

Overall quarterly revenue was largely flat at $1.43 billion in the quarter, pressured by a drop in demand at North American department stores and a 6% fall in apparel revenue, but was above expectations of $1.16 billion.

The company said the sale of MyFitnessPal, which it bought in 2015 for $475 million, gives it more investment firepower and simplifies its larger digital fitness business.

It forecast full-year revenue to fall by a high-teen percentage, compared with estimates of a 25.7% drop.

The company said it expects an annual adjusted loss of 47 cents to 49 cents per share, smaller than the 72 cents per share loss estimated by analysts.