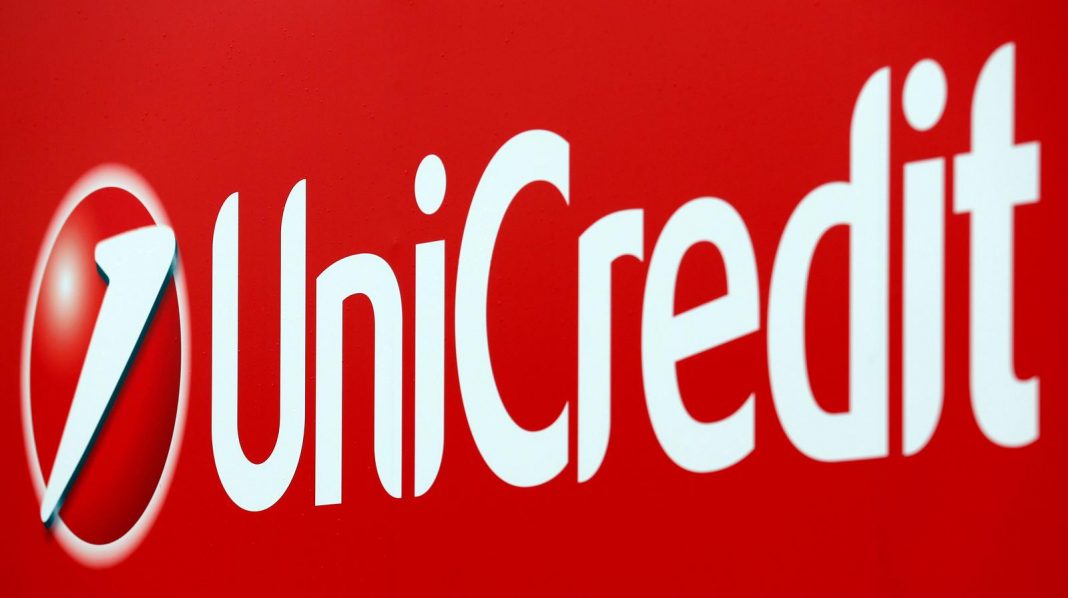 Italian bank UniCredit has pledged to halt all lending for thermal coal projects by 2023, joining a growing band of financial companies striving to improve their green credentials.

Banks across the world have come under pressure from investors, regulators and climate activists to ease the transition toward a low-carbon economy.

Financing for oil, gas and coal projects has come under particular scrutiny as climate scientists step up calls to change the global economy’s deep reliance on fossil fuels to avert disastrous warming.

Presenting its sustainability targets a week before the unveiling of a new four-year plan, UniCredit also said it would raise its exposure to the renewable energy sector by a quarter to more than 9 billion euros ($10 billion) by 2023.

Banks with assets equivalent to a third of the global industry in September adopted new U.N.-backed “responsible banking” principles to fight climate change by shifting their loan books away from fossil fuels.

UniCredit, Italy’s biggest bank by assets, was not among that group at the time but is now close to joining.

France’s BNP Paribas last week announced it would completely exit financing related to thermal coal by 2030 in the European Union and by 2040 worldwide.

Speaking at a press briefing where UniCredit handed out reusable metal bottles sporting its trademark elk and the slogan “Do the right thing!”, CEO Jean Pierre Mustier said the bank would remove all single-use plastics from its buildings by 2023.

By the same date, UniCredit also plans to derive 100% of the electricity for its offices in Italy, Germany and Austria from renewable sources, up from 78% last year.

UniCredit said new projects in thermal coal mining and coal-fired power generation would be off-limits, setting strict commitments to reduce reliance on coal for customers of its corporate financing business.

It also limits the financing for clients active in these areas.

“Of course, if oil companies were to disappear right now we would have a problem … we also have to finance the transition,” Mustier said.

Without explicitly naming Italy’s biggest oil and gas group, Mustier suggested that UniCredit had held talks with Eni on how to manage the transition and said the bank could, for example, support projects to derive energy from waste. 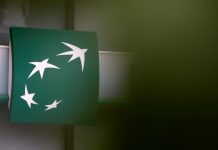 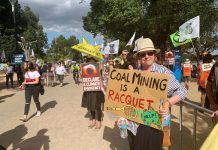