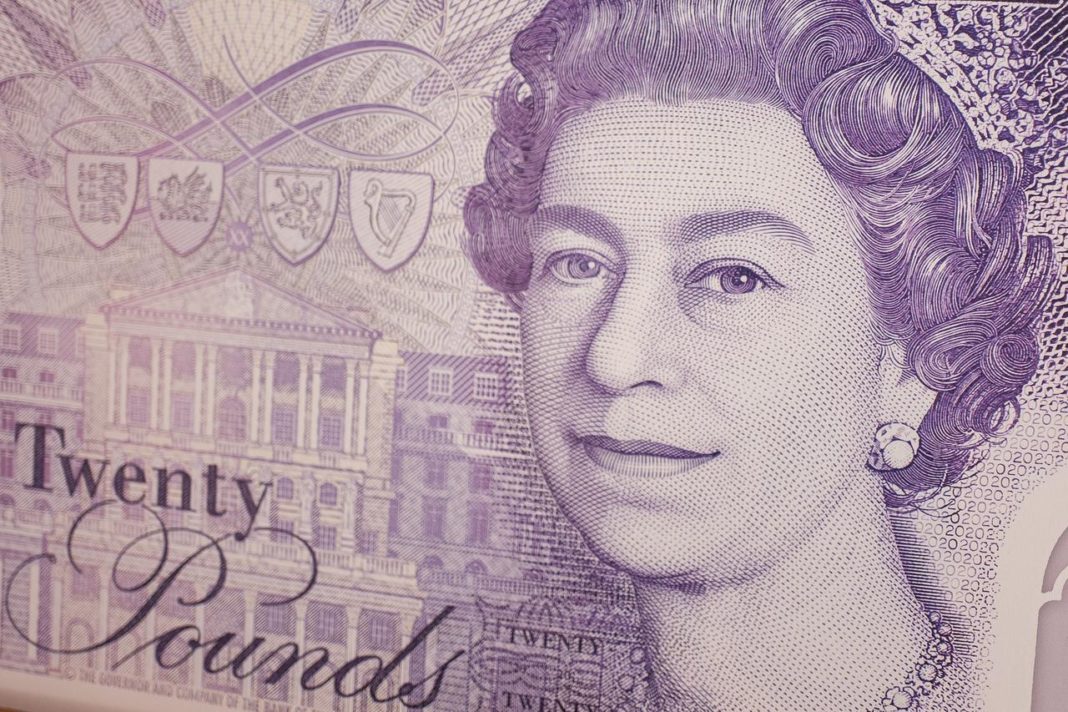 Sterling fell as much as 0.5% after Britain’s parliament delayed a crucial vote on the government’s new Brexit plan, while the dollar, which is on course for its worst month since January 2018, clawed higher.

It was little surprise to see sterling backing off 5-month highs on Monday after “super-Saturday” failed to live up to its billing, ensuring more Brexit drama to come.

Asian trading had delivered an instant hit and by the time European trading settled, the pound GBP=D4 was down 0.4% to $1.2920. It had closed last week at just below $1.30 having soared 6.5% since British Prime Minister Boris Johnson struck a new EU divorce deal on Oct. 10.

“The number one issue now is whether they are going to allow the vote (on the deal) to happen later,” said Saxo Bank’s head of FX strategy John Hardy, who added the FX market now seemed to be betting on the deal being approved.

“You could see further (upward) reaction if that is the case but also quite some downside if there is a delay and we get back into what happens next.”

Despite Saturday’s delay of the deal vote, which meant Johnson had to begrudgingly ask the EU for another extension of the Brexit deadline, UK Foreign Secretary Dominic Raab told the BBC that he was confident enough lawmakers would pass the deal.

The political manoeuvring puts the timing of the whole process in question yet again, even though markets seem assured that it significantly reduces a ‘no deal’ Brexit, considered by many to be the worst-case scenario for the UK economy.

“Although many eyes are still on Brexit, there is not so much nervousness in the market as the risk of a no-deal Brexit has actually reduced over the weekend,” said Shinichiro Kadota, senior forex and rates strategist at Barclays in Tokyo.

Goldman Sachs said it sees the chance of a ‘no deal’ Brexit reduced to just 5%, from 10% previously.

The dollar is down 2.5% this month against a basket of top currencies which, if it stays that way, would be its worst month since January last year.