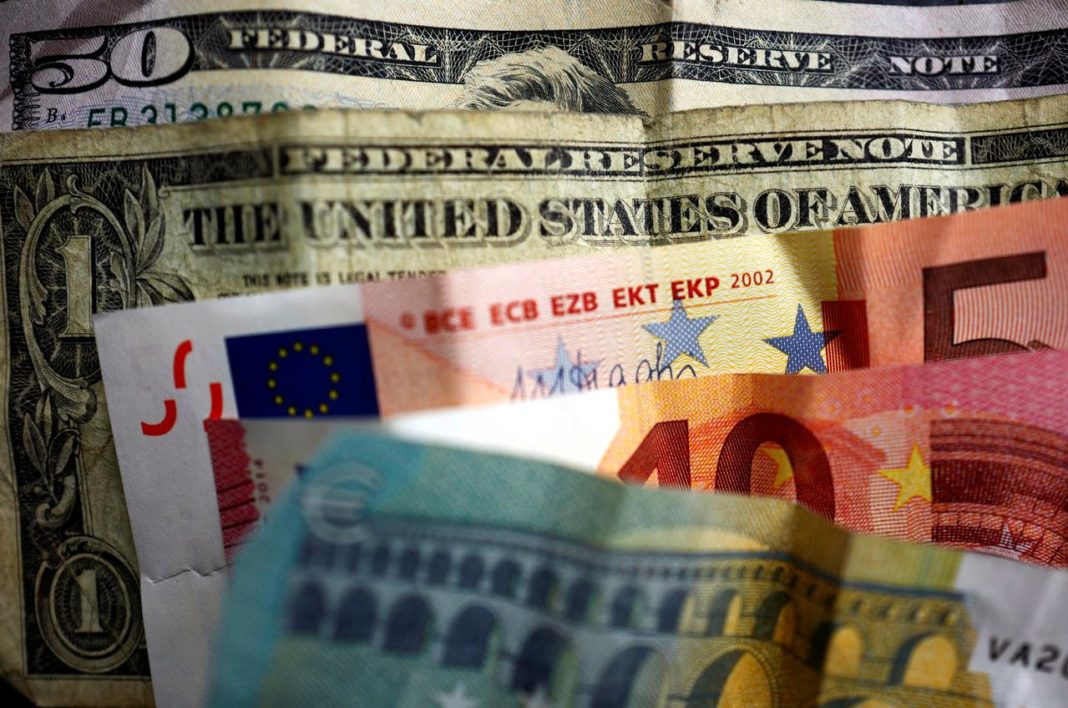 The U.S. dollar fell sharply against the euro and sterling on Thursday as European Union leaders unanimously backed a long-awaited Brexit deal to take Britain out of Europe on Oct. 31.

Britain clinched an eleventh-hour deal on its exit from the EU on Thursday, more than three years after Britons voted in a referendum to leave the bloc, but Prime Minister Boris Johnson still faces a knife-edge vote in parliament on Saturday to get it approved.

While uncertainty remains on whether the pact will be ratified by British lawmakers, news of the agreement was enough to boost the euro 0.46% against the dollar and 0.12% against the British pound.

“The fact that we have a deal means that we are further from a hard Brexit and all eyes will shift to this weekend’s vote,” Brad Bechtel, global head of FX at Jefferies, said in a note.

The development in the Brexit saga marks a welcome respite for the euro, which has dropped more than 3% this year. Investor sentiment towards the single currency has been hurt by a broad economic slowdown in Europe driven by the protracted U.S.-China trade dispute.

On Thursday, the German government said it lowered its 2020 forecast for economic growth to 1.0% from 1.5% previously, but added that Europe’s largest economy was not facing a crisis.

News of the deal sent sterling surging to a five-month high and within a whisker of $1.30 before retreating sharply as traders worried that Johnson might fail to get lawmakers to support the Brexit plan, plunging the country into another round of uncertainty.

The dollar has come under pressure this week, shedding about 0.7% against a basket of currencies. .DXY

The greenback, which fell on Wednesday after weak U.S. retail sales data supported the case for further interest rate cuts by the Federal Reserve, extended its weakness on Thursday.