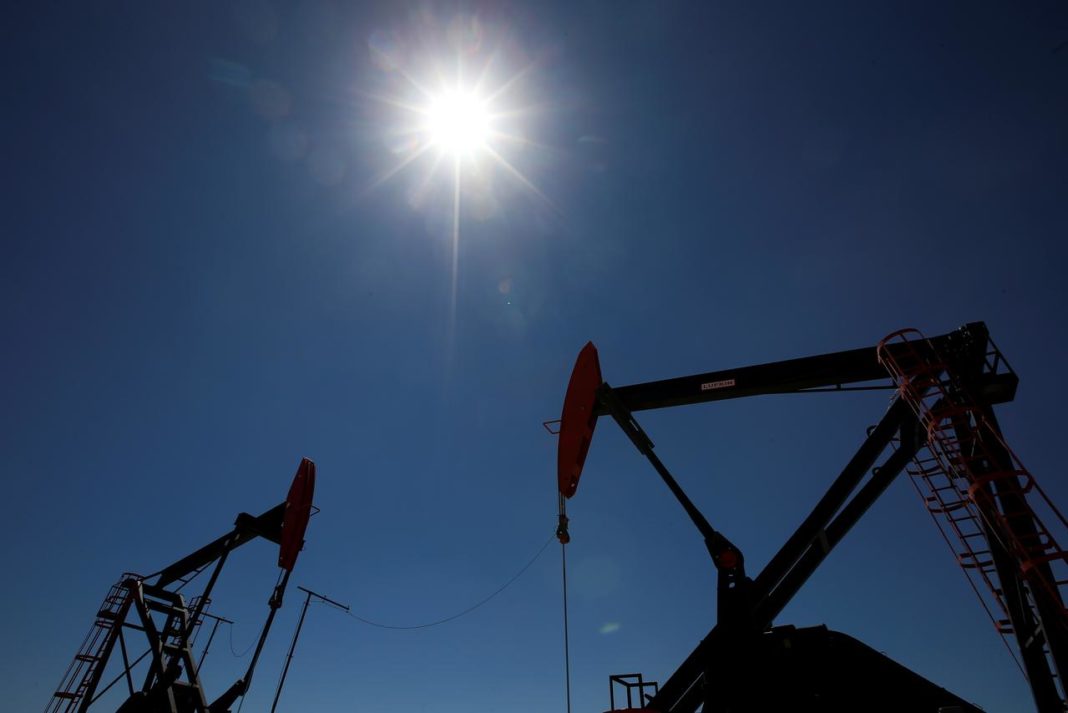 Oil prices fell nearly 1% on Monday after comments from a U.S. official fed concerns surrounding the U.S.-China trade war, adding to worries that a slowing global economy would reduce demand for oil.

Although President Donald Trump has said he would like to sign a deal when he meets his Chinese counterpart at November’s APEC summit, the U.S. commerce secretary said an initial trade deal does not need to be finalized next month.

“The key thing is to get everything right that we do sign. That’s the important element. That’s what the president is wedded to,” Wilbur Ross said, after being asked if he would mind skipping an APEC signing.

U.S. Trade Representative Robert Lighthizer told reporters that the administration’s target is still to finish phase one by the time the APEC meetings take place in Chile on Nov. 16 and 17. He added there are outstanding issues to resolve.