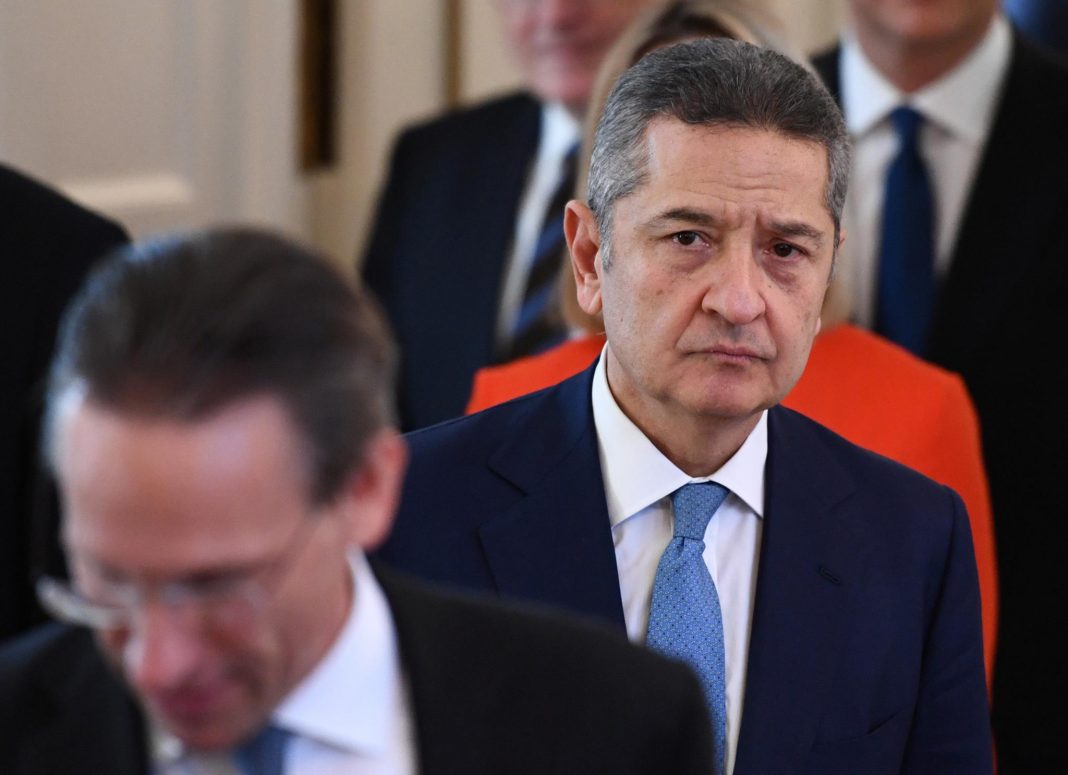 The European Central Bank should prepare to issue a digital euro to complement banknotes “if and when” it becomes necessary, ECB board member Fabio Panetta said on Friday.

Major central banks around the world are studying digital versions of their currencies to address demand for electronic means of payment and fend off competition from private tokens such as Bitcoin and Facebook’s proposed Libra.

In a study published on Friday, the ECB said a digital euro could help where citizens have abandoned cash, foreign forms of electronic money have taken over, or other means of payments have become unavailable.

“We should be ready to issue a digital euro if and when developments around us make it necessary,” Panetta said in a blog post accompanying the study. “This means that we already need to be preparing for it.”

The ECB gave itself until the middle of next year to decide whether to go forward with the project, which is now open for public consultation.

Like banknotes, digital euros would give holders a direct claim on the central bank, making them safer than any deposit at a commercial bank.

In addition, they could be transferred directly between users, whether online or in person via Bluetooth or pre-paid cards, rather than going through the banking system.

A main concern is that this form of money might displace traditional deposits, hollowing out commercial banks, particularly at times of financial crisis, and crowding out private solutions.

In the study, the ECB said deposits in digital euros would probably be capped and subject at least in part to the ECB’s interest rate on deposits, currently minus 0.5%.

They would ideally be offered by the private sector, rather than just by the ECB itself, it said.

Facebook’s announcement last year that it would offer its own token, backed by official currencies, made central banks worry they would lose control over money and triggered a number of competing initiatives.

Sweden’s Riksbank has been testing its e-krona for months and the People’s Bank of China is also running a trial on a ride-hailing platform.

But cash use is still prevalent in Germany and other euro zone countries, meaning a prospective central bank digital currency may have less appeal in the euro zone.

The U.S. Federal Reserve, the Bank of Japan and the Bank of England have all struck a cautious tone regarding the possible introduction of digital currencies by central banks.

Following intense regulatory backlash, Facebook scaled back its Libra plans. It will now be linked to individual national currencies, rather than a basket of them, and overseen by global watchdogs. 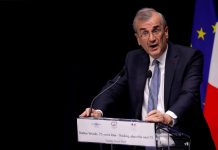 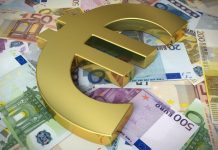 Sterling holds steady below $1.30 ahead of Brexit Party announcement