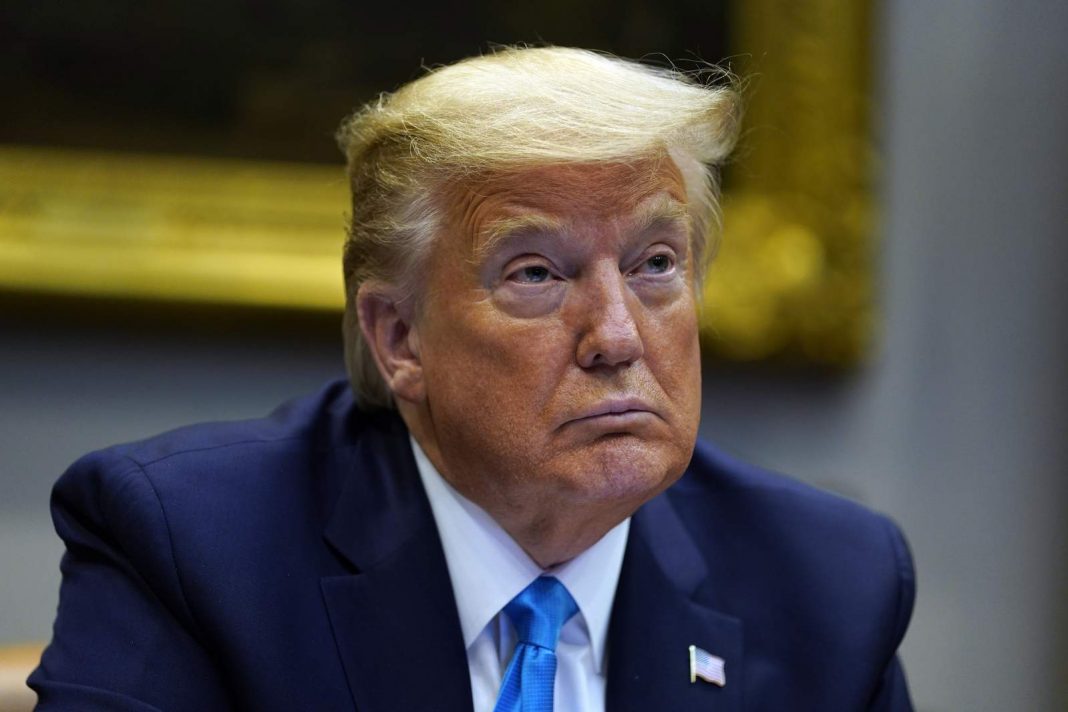 Global markets have barely reacted to mixed US jobs data on Friday, with investors staying focused on the political situation in the United States after President Trump tested positive for COVID-19, adding to the uncertainty ahead of the November election.

U.S. job growth slowed more than expected last month, with nonfarm payrolls increasing by 661,000 jobs after rising by 1.489 million in August while economists had forecast growth by 850,000 jobs. On the other hand, the unemployment rate fell to 7.9% from 8.4% in August. Still, September’s employment gains were the weakest since the jobs recovery started in May.

The release added to the downbeat investor sentiment and pushed the greenback marginally higher while in general, market reaction to the figures was fairly muted. USDJPY managed to trim intraday losses and has settled above the 105.00 handle ahead of the opening bell on Wall Street. EURUSD stayed negative on the daily charts and was changing hands marginally below the 100-hour SMA as of writing.

Elsewhere, gold prices edged lower after earlier bullish attempts and turned flat as dollar demand picked up marginally. The precious metal has encountered the 20-DMA at $1,918 and retreated, struggling to stage a sustainable correction despite the dominating bullish bias since the bounce from the 100-daily moving average at the start of the week. Now, the bullion needs to hold above the key $1,900 figure on a daily and weekly closing basis in order to avoid another sell-off in the medium term.

Oil prices finish the year on a positive note