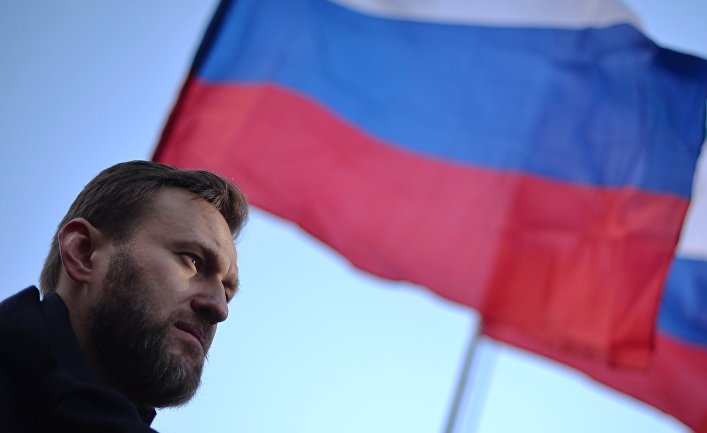 The poisoning of Kremlin critic Alexei Navalny, who is in intensive care in a Berlin hospital, is damaging to Russia’s leadership and makes it harder for Germany to cooperate with Moscow, German President Frank-Walter Steinmeier said.

Chancellor Angela Merkel said on Wednesday Navalny was poisoned with a Soviet-style Novichok nerve agent in an attempt to murder him and that Berlin would consult its NATO allies about how to respond.

Russia has said there is no evidence of a crime when Navalny fell ill in Siberia last month and until now not opened a criminal investigation.

Steinmeier, a former German foreign minister with the Social Democrats (SPD), told media group RND that Moscow must explain what had happened to Navalny.

“The fact that opposition and critical voices in Russia have to fear for their health or their lives is without doubt a heavy burden on the credibility of the Russian leadership and makes cooperation more difficult,” he said in comments released on Friday.

“We do not want hostility towards Russia or the Russian people. But injustice must be called out clearly.”

The firm tone to his comments is significant as many SPD politicians tread a softer line on Russia ties than members of Merkel’s conservatives, some of whom want to reconsider the Nord Stream 2 pipeline, which will take gas from Russia to Germany.

The SPD is now junior partner in Merkel’s ruling coalition.

Steinmeier said it was up to Berlin to draw the consequences of the case “in coordination with our European partners”. 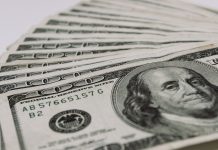