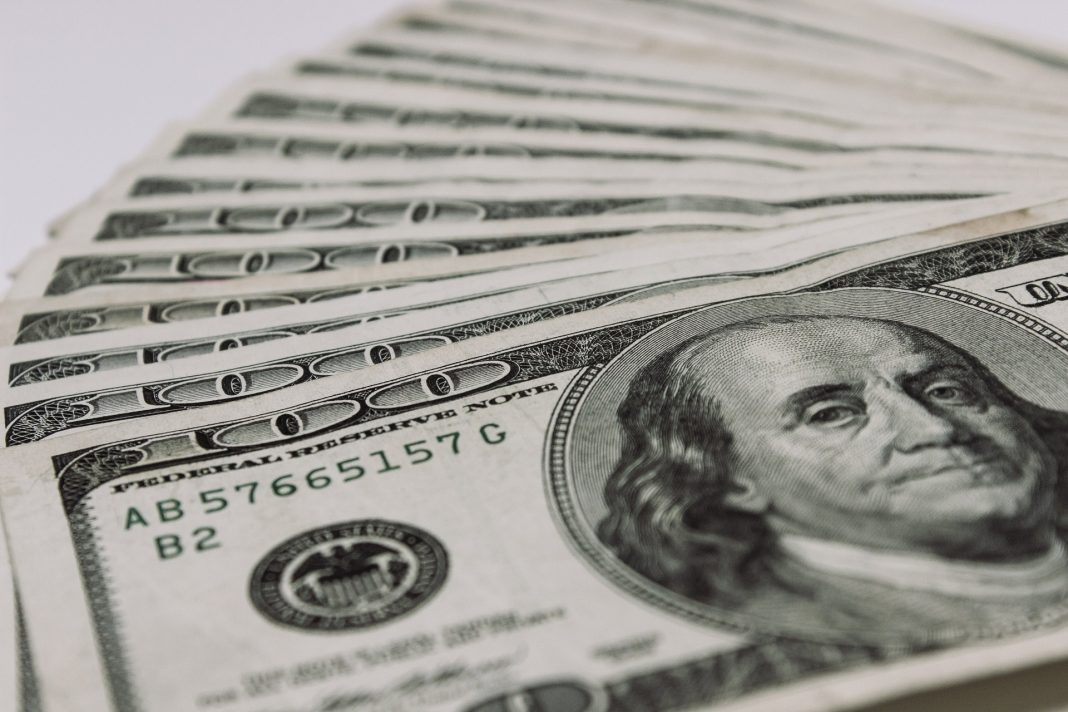 The USD index rallied to late-January highs around 96.80 before retreating slightly

The dollar derived strong support late on Wednesday and continues to enjoy safe-haven demand today amid massive risk aversion after the start of the Russian invasion of Ukraine in the early hours of Thursday. Russian ruble and stocks are leading losses on Thursday, with USD/RUB notching record tops around the 90.00 mark earlier in the day before correcting slightly lower after the Russian central bank said it will start FX intervention in an effort to prevent a crisis in the domestic currency. Russian stock markets are suffering their worst day on record.

Meanwhile, the USD index itself rallied to late-January highs around 96.80 amid aggressive safe-haven flows, advancing for the second session in a row. As the geopolitical landscape keeps deteriorating, the greenback will stay on a positive footing in the near term due to the elevated appetite for safe havens. The index was last seen changing hands around 96.68, up 0.51% on the day.

As such, EURUSD plunged to the 1.1200 zone for the first time since late January before correcting slightly higher in recent trading. The pair is now back below the 20-DMA, but the downside potential is limited as long as the prices stay above 1.1200. later in the day, US GDP and jobless claims data could affect the dollar’s short-term dynamics, but geopolitics will stay in focus anyway. In the longer term, the common currency could derive support from a more hawkish tone by the ECB.

According to the latest reports, the European Central Bank policymakers are gathering today for a crisis meeting after Russian forces fired missiles at Ukrainian cities. Earlier in the day, the Chair of Germany’s foreign affairs committee said new gas contracts with Russia are inconceivable.