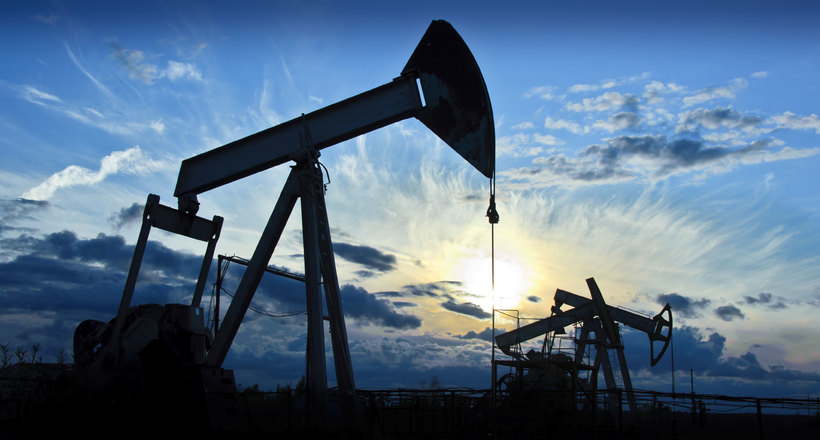 The dollar has been regaining ground across the board, which is adding to the negative pressure surrounding the oil market

Oil prices extended losses to one-month lows marginally above the $43 handle on Thursday. As this level acted as support, the futures managed to stage a bounce today and climbed to the $44.50 area. As a result, Brent crude turned green on the day but the recovery momentum looks too modest to bet on more robust gains in the short term.

Brent looks set to finish the trading week with decent losses, as the prices failed to break above the 200-daily moving average that continues to act as a local resistance. At the start of the week, the rally in the market was capped by the $46.50 barrier, and the futures has been correcting lower since them despite the weekly EIA data pointed to a nearly 10-million decline in the US crude oil inventories as the data also showed gasoline demand is faltering amid the ongoing pandemic.

Since the start of the week, the dollar has been regaining ground across the board, which is adding to the negative pressure surrounding the oil market. Meanwhile, the incoming economic data paint a mixed picture, suggesting the outlook for global oil demand recovery remains uncertain.

In a wider picture, sentiment in the market remains cautious despite the recent ascent to the highest levels since March. Furthermore, rising prices reignite concerns over a more rapid recovery in the US oil output, which is capping the upside potential in energy markets.

Now, global markets including oil shift focus to the upcoming US jobs data that will set the further direction for the greenback and many other assets. In Europe, risk sentiment has improved after a sell-off witnessed on Wall Street and in Asia. Meanwhile, the greenback came under some selling pressure ahead of the key release. If the sentiment doesn’t turn sour again, Brent could trim weekly losses by the end of trading hours on Friday.

US Dollar: the return to the north?