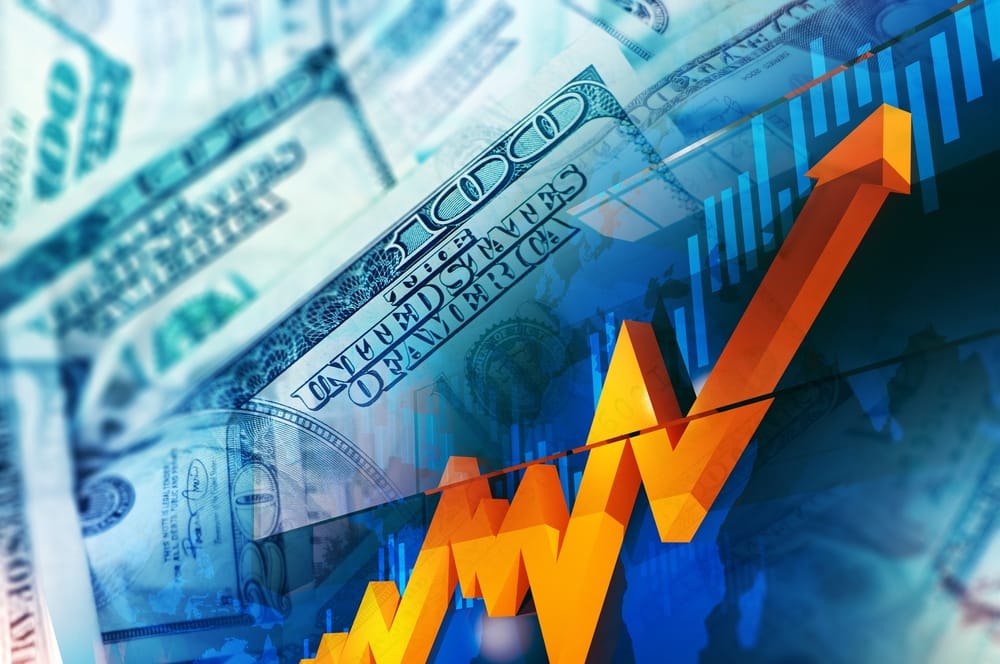 The euro plunged to fresh May 2020 lows around 1.0820 on Monday as the safe-haven dollar extends the ascent following the latest developments surrounding the Russia-Ukraine conflict. EURUSD failed to hold above the 1.0900 figure amid a steady demand for the greenback that continues to push its high-yielding counterparts to fresh lows.

Following the initial plunge to the mentioned lows, the common currency has trimmed intraday losses partially and was last seen changing hands around 1.0860, down 0.57% on the day.

Adding to geopolitical worries, French Finance Minister Bruno Le Maire said earlier today that they still have room to maneuver regarding further sanctions on Russia. Furthermore, the government is now assessing a risk scenario where Russian gas is cut off entirely.

The USD index itself, which added more than 2% last week, exceeded the 99.00 figure, now targeting the 100.00 psychological level. The index registered fresh tops around 99.20 before retreating during early European hours as traders took some profit after another strong rally. Despite the recent retreat, the greenback will continue to outperform its rivals as long as geopolitics remains in the market focus.

On the data front, Eurozone’s investor sentiment tumbled sharply to -7 in March from 16.6 in February versus a drop to 5.3 expected. Furthermore, the expectations reading plunged from 14.0 in February to -20.8 in March, the lowest reading in nearly ten years.

The US Dollar Moves into a ‘Wait-and-See’ Mode