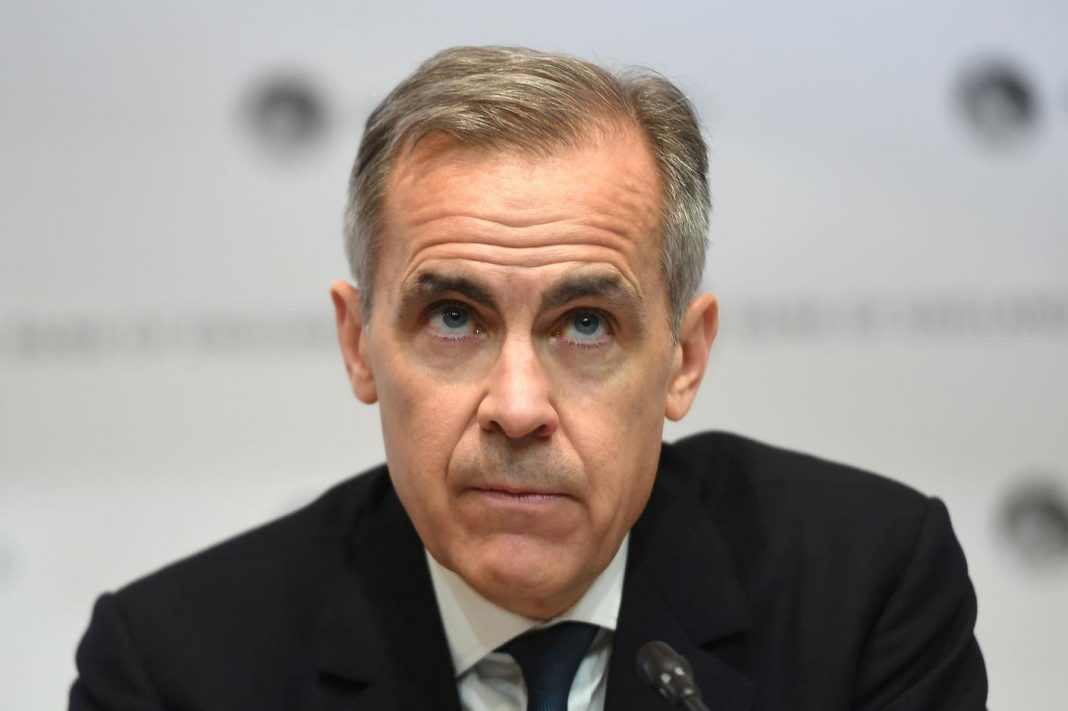 Carney, 55, who was governor of the Bank of Canada from 2008 to 2013 and started his career at Goldman Sachs, regularly spoke on environmental issues while at the BoE and encouraged banks to take a greater interest in the risks from global warming.

“Mark has been a vocal proponent of the positive role that private capital can play in climate action,” Brookfield chief executive Bruce Flatt said in a statement announcing Carney’s appointment.

Previously Carney had been giving Trudeau advice on economic policy, in addition to his role as a United Nations special envoy on climate change and finance, and helping Britain’s government prepare for a U.N. climate summit next year.

While at the BoE, Carney was one of the world’s best paid central bankers with remuneration of 882,885 pounds ($1.16 million) including pension benefits and a housing allowance during the last financial year.

Bitcoin could drop further before a reversal takes place