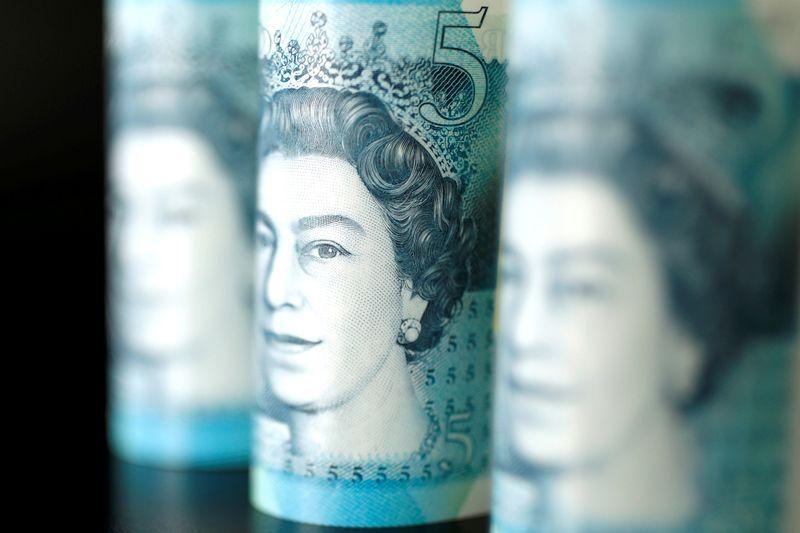 Sterling traders kept the currency afloat on Tuesday as they searched for clues on how likely it was for Britain to reach a trade deal with the European Union by the end of the year.

Price actions suggest investors lean towards a scenario where both parties eventually will agree on some sort of a deal, as they did last year over the divorce agreement.

So far this month, Brexit-induced volatility has left minimal mark on the price of the pound, which on a month-to-date basis, remains little changed.

However, traders were bracing for volatility as they bought more protection in the options market. Options costs highlighted that implied volatility rose to nearly 12%, a more than two-month high.

On Monday, Britain said it saw no basis to resume trade talks with the EU unless there is a fundamental change in approach from Brussels.

Talks halted last week as Prime Minister Boris Johnson said there was no point in continuing them, cancelling an in-person meeting. Discussions still were held over the phone, but negotiations have not resumed yet officially.

“Trade talks between the EU and UK remain at an impasse with time quickly running out to reach a deal before the end of this year,” said Lee Hardman, currency analyst at MUFG.

But “the developments are unlikely to materially alter market expectations that a trade deal remains the most likely scenario despite recent turbulence which is helping to dampen pound weakness,” Hardman said.