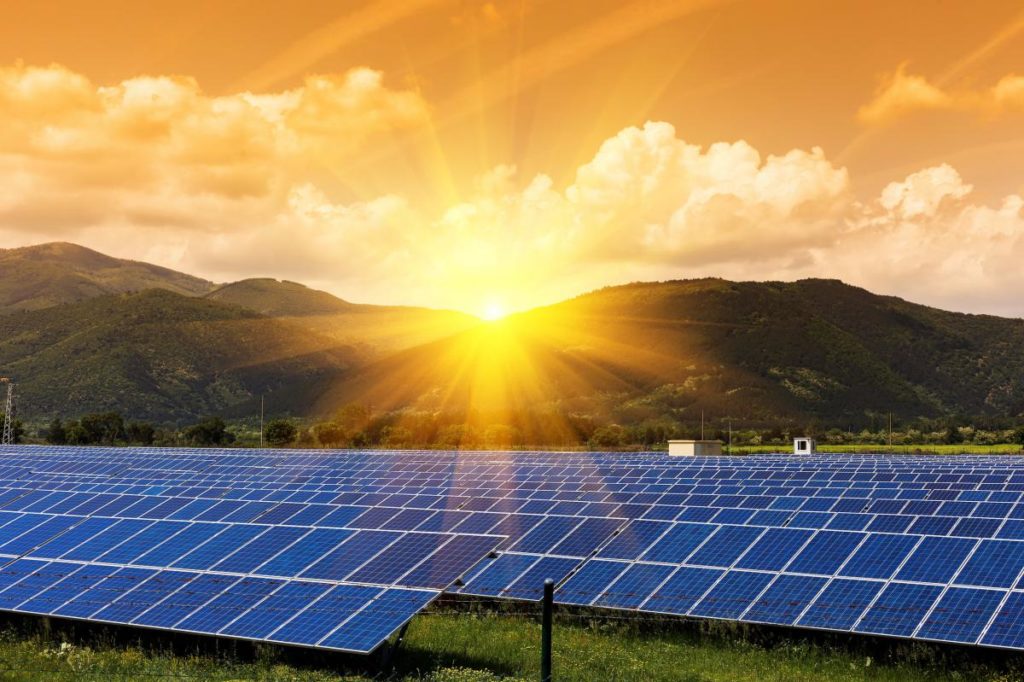 One of the winning bids was for output costing as little as 11.14 euros per megawatt hour (Mwh). That compares with a then-record minimum price per Mwh of 14.6 euros in Portugal’s first mega auction of 1,150 MW of solar energy capacity in June last year.

Based on the locations where solar plants will be installed, auctions were held where the winners would be those offering the highest discounts to the bidding tariff of around 41 euros MWh.

“The auction was a success, even greater than it was a year ago,” Matos Fernandes told a news conference.

Other winners included Spanish utility Iberdrola and electricity group Endesa, winning one allotment each, as well as Germany’s TAG Energy, which was awarded two allotments.

The minister said 670 MW of the 700 MW were allocated, covering a total of 13 allotments mostly in the country’s sunny southern region.

Both licensing auctions of new solar energy capacity are set to help Portugal – among Europe’s sunniest countries – reach its ambition of having 7,000 MW of renewable energy by 2030.

“We are in a position to reach 2030 with 80% of the energy we consume produced by renewable sources,” said Matos Fernandes. “Auctions show that this is a clear and positive way to generate gains for consumers.” (Reporting by Sérgio Gonçalves Additional reporting by Catarina Demony Editing by Andrei Khalip and David Holmes)