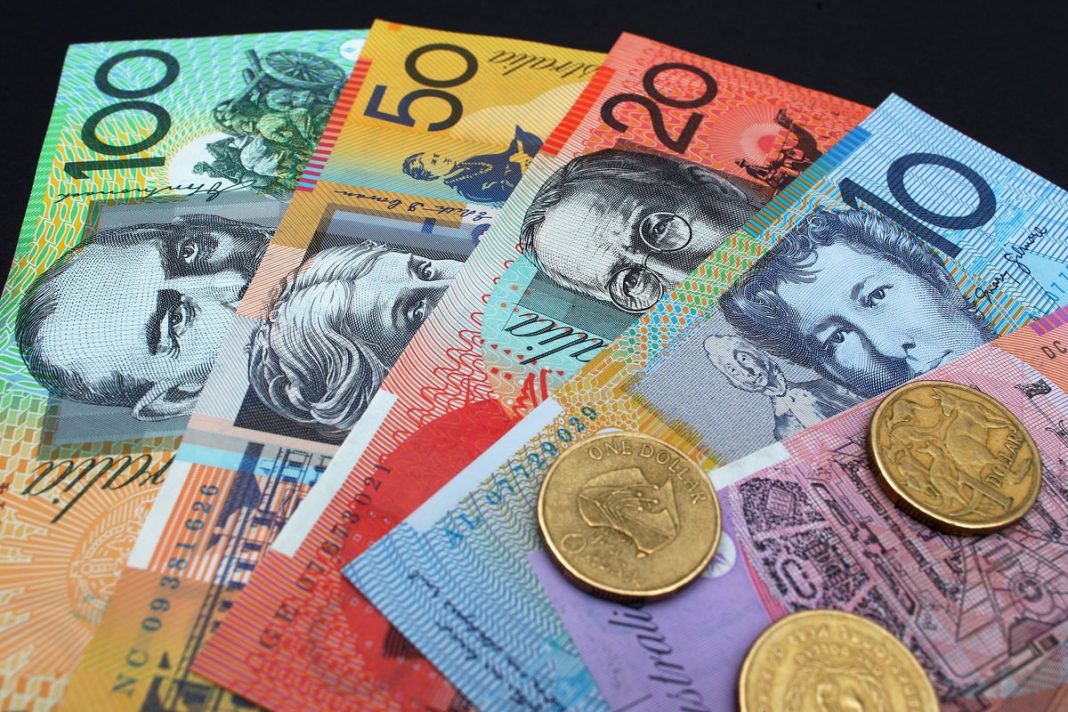 The last trading day of the week is rather hot for the AUDUSD pair. Since the beginning of the session, Aussie has been on a rollercoaster: it opened in the 0.7150 region then sharply dropped to daily lows at 0/7135 and then managed to gain ground and return to the mid-0.7100 area.

In the morning, the major was weighed by RBA’s Lowe’s speech and his rather pessimistic commentaries. The head of the Australia central bank said that economic recovery was not expected earlier than in the December quarter due to the coronavirus outbreak in Victoria. Further, he stressed that the cash rate would likely be kept at the present levels at least for some years. He also mentioned that this year Australian GDP would lose 6% while the unemployment rate would rise to 10%. All these words seemed rather uninspiring and undermined the local currency.

Meanwhile, China published its July statistics that were not as good as expected. Industrial production gained only 4.8% versus 5.1% forecasted meaning that factory orders recover but the pace is rather slow. Retail Sales were more disappointing – they dropped -1.1% versus +0.1% expected. That means that the consumption still languished that drags on economic recovery in general. On the release Aussie, a China proxy, continued to flirt with the lows.

In the last hour, the pair gained some strength and rose to the 0.7150 area although some pessimistic headlines about new COVID-19 cases in New Zealand, where the restrictions persist, may support the safe-haven US Dollar and weigh on AUD.

Pound edges lower after the Bank of England decision