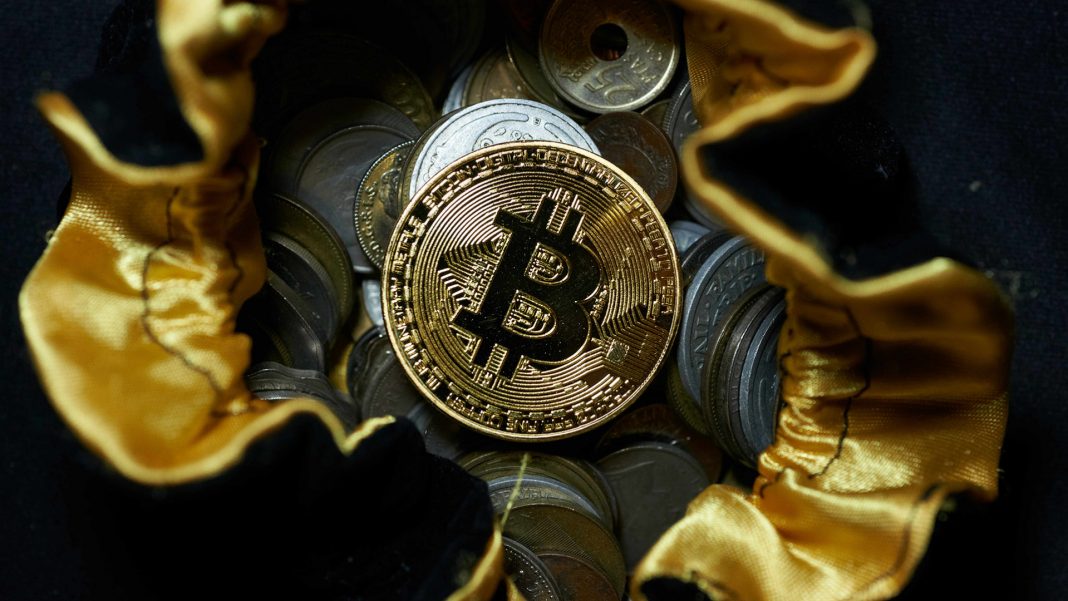 Strong support around $11,000 that could act as a barrier for bears should the selling pressure reemerge

Bitcoin price resumed the decline after a short-lived recovery seen on Wednesday. BTCUSD was rejected from the $11,660 area and dipped to intraday lows marginally below the $11,300 area earlier in the day. However, the digital currency managed to attract demand and erased earlier losses in recent trading.

Such an unstable and volatile dynamics may point to some uncertainty in the cryptocurrency market. Earlier this week, bitcoin plunged aggressively from the $12,000 level and extended losses to the $11,100 figure. Of note, the leading cryptocurrency by market capitalization suffered decent losses along with gold, as the precious metal retreated from fresh record highs and has stabilized since then.

The fact that the digital currency managed to hold above the $11,000 handle during the recent downside correction may be a sign of a limited bearish pressure. Furthermore, it could point to bitcoin’s readiness to resume the ascent and turn the $12,000 level into support in the medium term.

On the four-hour timeframes, bitcoin is capped by the 50-SMA that comes around $11,660. Unless this intermediate resistance is broken, downside potential persists. On the other hand, there is strong support of around $11,000 that could act as a barrier for bears should the selling pressure reemerge any time soon.

In a wider picture, the outlook for BTCUSD remains upbeat despite the advance has slowed recently. So, bitcoin could resume the rally after the current hesitation as market participants still tend to buy the digital asset on dips, attracting more and more institutional investors that in turn make the market growing in the longer-term.

At the time of writing, bitcoin was changing hands around $11,600, just above the opening levels. A daily close above this area could open the way to further gains in the days to come, with the key target still arriving at $12,000.