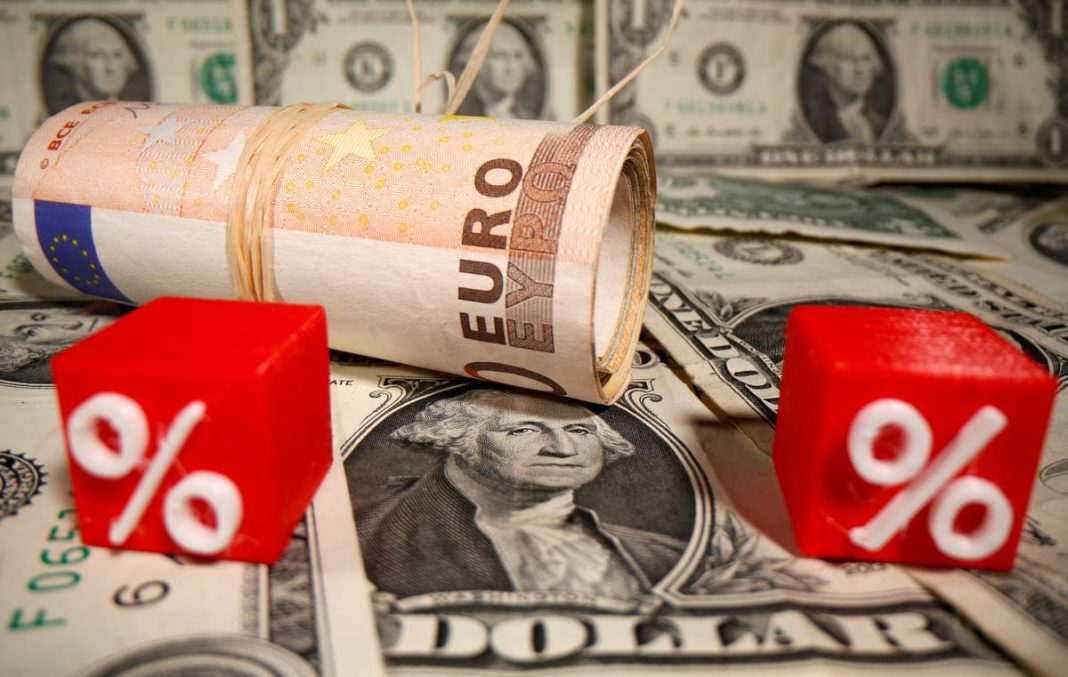 Sentiment rose on the heels of the EU deal and lifted commodity currencies, which tend to benefit in times of increased risk appetite. The Australian dollar rose to a 15-month high against the greenback, the New Zealand currency touched a six-month peak, and the Canadian dollar advanced to its strongest level in six weeks.

The EU deal – a compromise on concerns that states considered to be frugal such as the Netherlands, Austria and Sweden, had about aid for more their more profligate neighbors – was hailed as an important signal of unity by Europe’s leaders and a foundation for economic recovery but also revealed potential fractures that could inhibit any future deals.

“It’s an important fact they finally got around to doing it, they got everybody on board with it. It’s less than I certainly thought they would do so its effect on the euro is going to be limited,” said Joseph Trevisani, senior analyst at FXStreet.com.

ING analysts said they are looking for “more gains to $1.20 later this year” as dollar weakness kicks in because the recovery fund agreement is significant enough “not to prompt investors to exit their long euro positions,” particularly against the dollar, where the outlook has darkened for the rest of the year.

The Australian dollar was last up 1.83% at US$0.7146, also lifted after the central bank offered few surprises in minutes from last month’s meeting.

In a speech, Governor Philip Lowe said while he would prefer a cheaper Aussie dollar, its 27% recovery from March lows was supported by fundamentals.