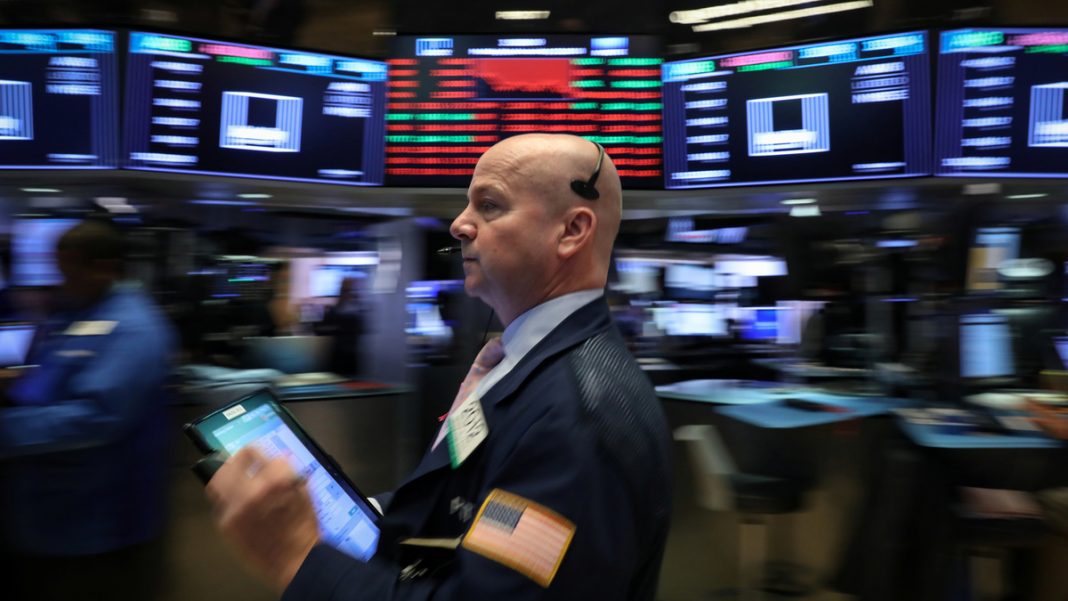 News from China that the United States had told it to close its consulate in Houston caused a bout of risk aversion in European trading, but stock markets had been consolidating anyway after their recent surges.

Asian stocks had spent most of the day dithering and Europe’s morning dip [.EU] added to the list of gyrations keeping traders occupied.

The euro was perched above $1.15 for the first time since early 2019, and despite a minor tick up on the Houston headlines the dollar was at its lowest against a basket of the main world currencies since March.

“With the U.S. struggling with the pandemic, there is a growing divergence of growth expectations with Europe and Asia Pacific,” said RBC analyst Alvin Tan.

“We’ll keep an eye on what is happening in Houston, but the fact is that in a typical up-cycle for the global economy the dollar tends to underperform, of course”.

“We urge the U.S. to immediately revoke this erroneous decision,” he said. “Should it insist on going down this wrong path, China will react with firm countermeasures.”

China’s offshore yuan weakened past 7 per dollar on the news and was last at 7.0028. The dollar index inched up 0.2% from March lows it had hit on Tuesday.

“That headline triggered some profit taking, quite an aggressive one in USDCNY, USDCNH,” said Christy Tan, head of markets strategy for Asia at National Australia Bank in Singapore.

“It’s a timing issue. All this is coming as tensions between the U.S. and China are escalating. This added fuel to fire,” she said.

PEDAL TO THE METALS

The pan-European STOXX 600 extended its early drop to stand down 1% by 0900 GMT. Commodity-linked stocks along with travel and autos provided the biggest drags with falls of around 2%.

S&P 500 futures ESc1 were down 0.5% following Tuesday’s mixed session on Wall Street, amid concern about rising U.S. coronavirus cases and political disagreement over the next U.S. fiscal aid package.

The United States reported more than 1,000 deaths from COVID-19 on Tuesday, the first time that grim milestone has been passed since June. President Donald Trump warned that things would probably get worse before they got better.