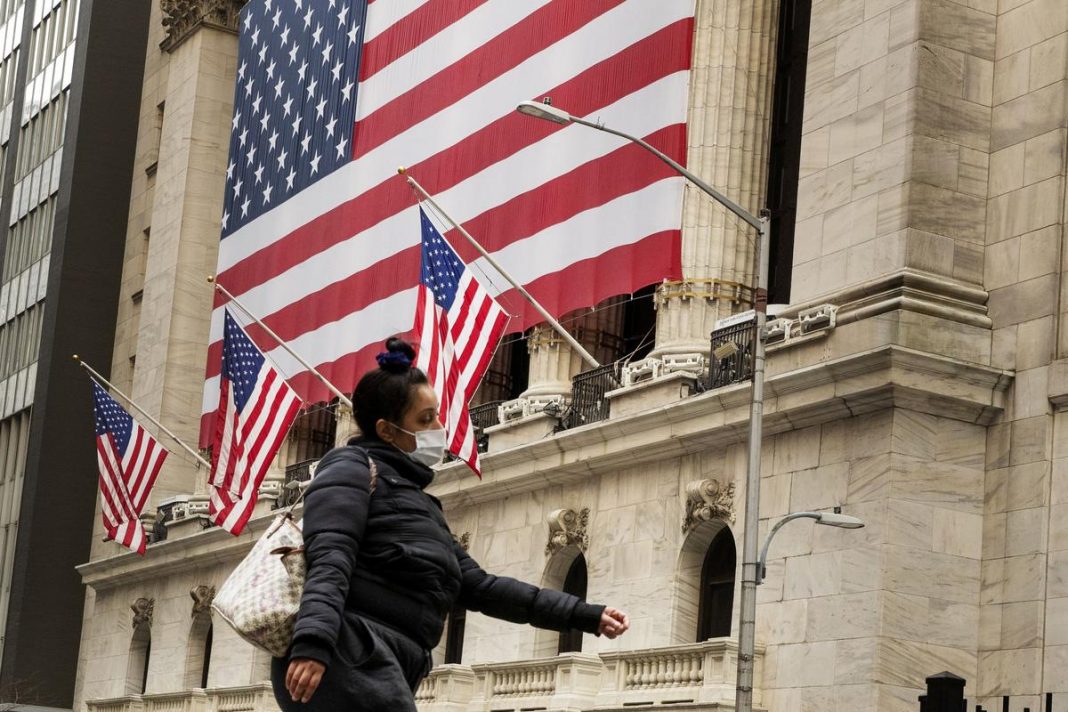 The agreement after five days of haggling drove down the risk premium on European assets and pushed gold to its highest in almost nine years. Bullion got an extra boost from a weaker dollar and expectations of more U.S. stimulus from Washington.

The willingness to raise a 750 billion-euro ($857 billion) fund in capital markets on behalf of all 27 EU states was an unprecedented act of solidarity in almost seven decades of European integration.

EU summit Chairman Charles Michel presented the final plan as a “pivotal” moment to dispel doubts about the bloc’s future.

The risk of a European break-up receded and the fund should support regional growth over the medium term, Esty Dwek, head of global market strategy at Natixis Investment Managers, told investors.

“It’s a significant step towards a more integrated and united Europe, which should boost the region’s appeal to global investors and facilitate its re-rating,” said Barclays’ head of European equity strategy Emmanuel Cau.

Hopes that vaccines might be ready by year’s end also backed the risk-on sentiment and helped push Italian government bond yields to their lowest since early March. Italy will be a main beneficiary of the fund, as will Spain, Greece, Portugal, Poland and Hungary, whose government bonds also rallied.

On Wall Street, the Dow Jones Industrial Average rose 0.6% and the S&P 500 added 0.17% after regaining positive territory Monday for the year for the first time since June 8. The Nasdaq Composite dropped 0.81%.

With the EU recovery plan sealed, investors will now focus on further U.S. stimulus after $3 trillion was injected earlier this year.

U.S. congressional negotiations aimed at hammering out an agreement on a new coronavirus aid package intensified as COVID-19 infections and deaths surged to record levels across the United States.

They are ignoring stretched valuations or buying 10-year debt instruments with negative yields, he said.

“This is the day of the extremists on both sides, very much as it is in politics,” Kelly said. “The boring moderates in the middle are probably where the value is right now rather in the extremes of safety or exuberance.”

Asian shares overnight followed a tech-led rally Monday on Wall Street that pushed the Nasdaq to its seventh closing high this month. The Sydney stock market clocked its best day in over a month with a 2.6% jump. [.T]

Gold, which tends to benefit from massive stimulus as the metal is seen as a hedge against rising prices and currency debasement, rose to an almost nine-year high. Silver breached $20 for the first time since September 2016. [GOL/]