Home Reviews Subdued trading ahead of US presidential debate 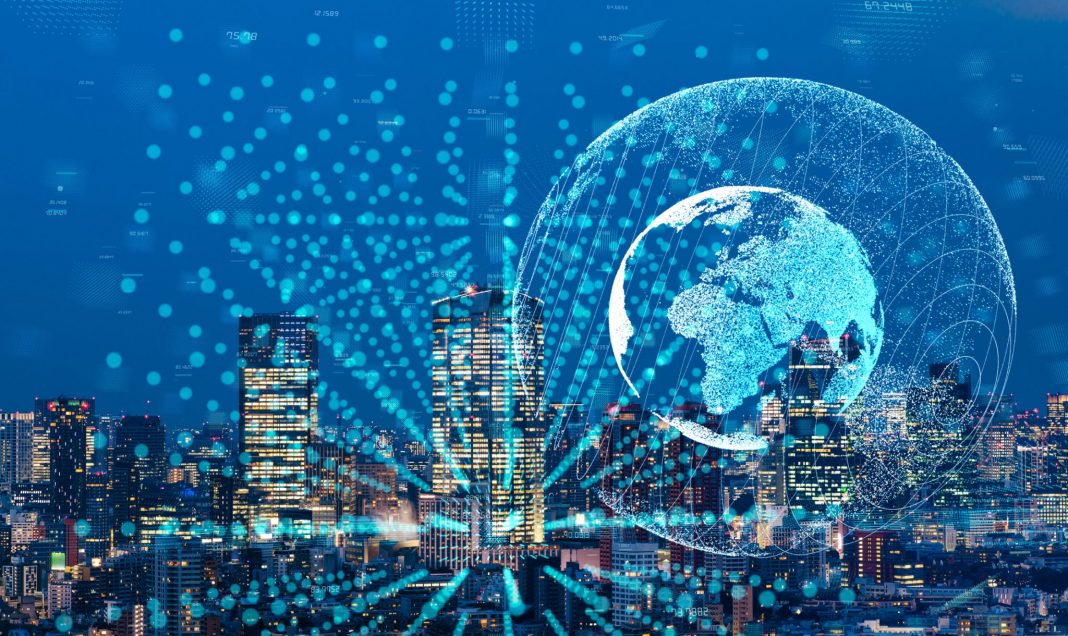 After bullish trading on Monday, global stocks came under renewed selling pressure today. However, trading volumes are muted ahead of the key event – the upcoming US presidential debate that could affect Wall Street stocks along with global markets in general.

The European stocks opened lower and retain a bearish bias despite fresh economic data out of the Eurozone came in higher than expected. Apart from the debate, investors continue to expect fresh signals from the US government after House Speaker Nancy Pelosi said the Democratic lawmakers were unveiling a new $2.2-trillion coronavirus relief bill.

Meanwhile, the dollar is relatively steady on Tuesday but volatility could pick up later in the day and the week. The upcoming economic updates out of the United States including consumer confidence data and home prices could affect short-term dynamics in the USD-pairs. However, the key release is due on Friday when the government reveals employment market data that could give a hint at the current state of the country’s economy. As for the upcoming debate, if Biden keeps the lead tonight, it could add to the selling pressure surrounding the greenback.

As the dollar retreats, gold prices retain a bullish bias following a bounce from the key 100-daily moving average that now arrives marginally below the $1,850 region. As of writing, the bullion was changing hands around $1,885, slightly off nearly one-week highs registered at $1,887 earlier in the day. The immediate upside target for the yellow metal now arrives at $1,900. Once above this level, downside risks could recede somehow. On the downside, the mentioned moving average acts as the key support.

In other markets, oil is marginally lower on Tuesday after yesterday’s rejection from the $43 barrier. Brent crude is following the general investor sentiment, lacking the upside momentum to stage a more robust recovery. Still, as long as the futures holding above $42, bearish risks are limited.