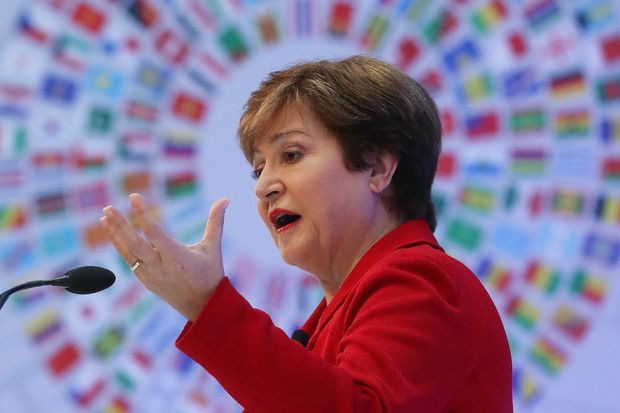 The global economy in 2019 is on course for its weakest year of growth since the financial crisis, weighed down by tensions that have slowed international trade to nearly a standstill. Global growth is expected to slow to 3% this year, according to new estimates from the International Monetary Fund, down from an estimate of 3.2% in July. As recently as 2017, the global economy was growing at a 3.8% pace. The IMF attributed the sharp slowdown over the past two years primarily to rising trade barriers that have stunted manufacturing and investment around the world.

How optimistic are you about the world economic outlook? Why? Join the conversation below.

“At 3% growth, there is no room for policy mistakes and an urgent need for policy makers to cooperatively de-escalate trade and geopolitical tensions,”

As the year has progressed, trade has slowed more sharply than forecasters had expected earlier in the year. The IMF’s projections for 2019 are based off data collected through Sept. 30—three-quarters of the way through the year—reflecting reports from around the world showing a sharp decline in manufacturing activity, investment and trade.

Mounting signs of a slowdown have alarmed global economic policy makers, many of whom are traveling to Washington this week for the annual meetings of the IMF and World Bank. At the top of their agenda is what can be done about a global-growth slowdown.

“Global trade growth has come to a near standstill,” said Kristalina Georgieva, the new director of the IMF, in her inaugural speech last week in Washington. “Even if growth picks up in 2020, the current rifts could lead to changes that last a generation—broken supply chains, siloed trade sectors, a ‘digital Berlin Wall’ that forces countries to choose between technology systems.”

The IMF’s new forecasts show slower growth in 90% of the world.

The IMF has long expected a modest uptick in global growth in 2020, but that forecast was also lowered 0.1 percentage point to growth of 3.4%. The forecast for a turnaround, however, is “not broad based and is precarious,” the IMF said in its report.

Much of the solution, in the IMF’s framework, was in the hands of trade ministers and heads-of-state, rather than the finance ministers and central bankers who attend the IMF meetings.

The Trump administration last week struck a tentative deal in principle with China, but the two countries retained tariffs on most of their bilateral trade. Previous truces have eventually given way to more tariffs. Tensions have recently escalated with Europe as well, with the U.S. set to impose duties this week on trade with the European Union.

Ms. Gopinath, the IMF’s chief economist, cited concern that many central banks have already taken action to try to offset the damage from the trade tensions, but this hasn’t stopped the slowdown.

“It is important to keep in mind that the subdued world growth of 3% is occurring at a time when monetary policy has significantly eased almost simultaneously across advanced and emerging markets,” Ms. Gopinath said. “With central banks having to spend limited ammunition to offset policy mistakes, they may have little left when the economy is in a tougher spot.” 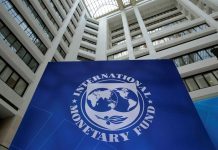 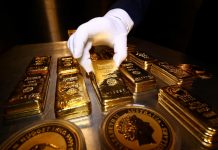 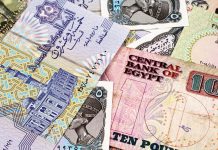 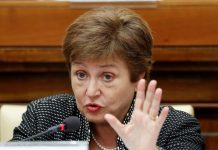