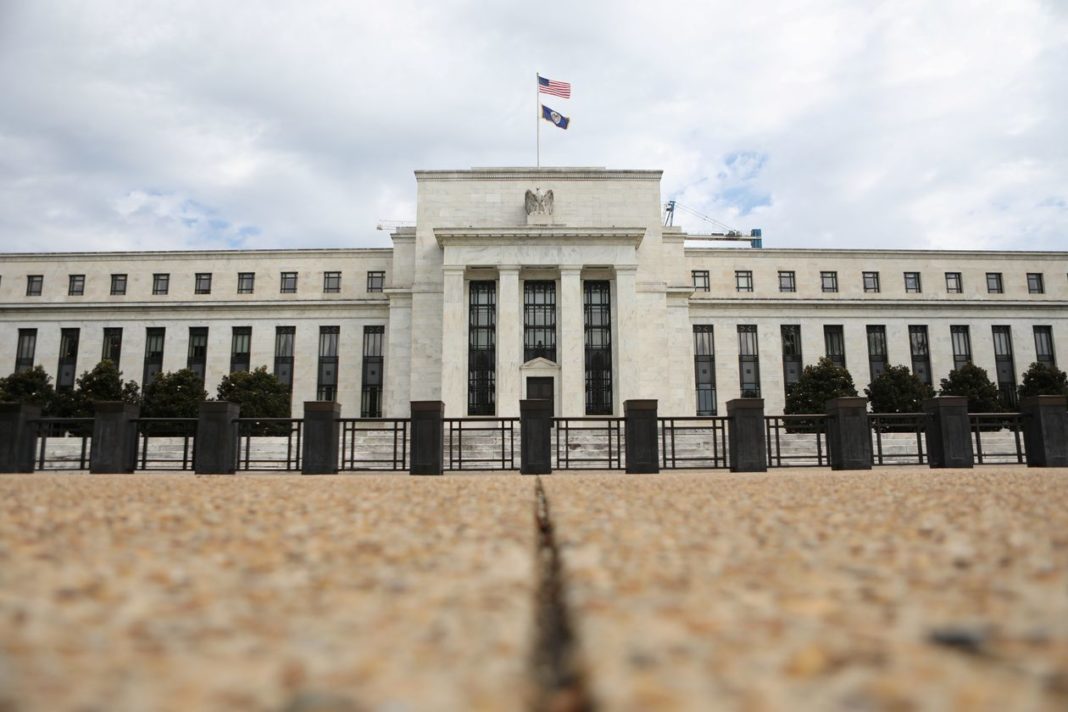 Negative interest rates are a viable tool to provide stimulus to economies that need it, and the U.S. might have benefited from using it during the financial crisis, a new report from the San Francisco Fed said Tuesday. “Analyzing financial market reactions to the introduction of negative interest rates shows that the entire yield curve for government bonds in those economies tends to shift lower,” writes bank economist Jens Christensen.

“This suggests that negative rates may be an effective monetary policy tool to help ease financial conditions.”

Negative short-term term rate policies are controversial and thus far haven’t been tried in the U.S. But variations are in place in other nations.

In normal times, central banks seek to influence their respective economies through changes in positive short-term rate targets. Right now, the Fed’s target rate range is set between 1.75% and 2%.

But changes in how economies are structured, as well as demographic shifts and other factors, have created an environment where short-term rates are lower than they have historically been. That means when a central bank confronts trouble, it is more likely to lower rates to zero. In the U.S., during the financial crisis, that so-called zero lower bound was the stopping point for interest-rate policy. The Fed provided additional stimulus via purchases of long-term bonds and guidance about the future of rate policy.

Negative rates upend the normal system wherein lenders are compensated for risk by getting a positive return on their investment. With negative rates, borrowers get paid to take loans, rather than the other way around. Central banks pursue negative rates to induce those sitting on cash to put it to work, hoping that will boost activity, rather than see their holdings diminished by the negative rates. Rates under zero also help lower market-based borrowing costs.

The European Central Bank’s deposit facility rate now stands at minus 0.5%. The Bank of Japan also has a negative policy rate.

“The entire cross section of government bond yields tends to exhibit an immediate and persistent negative response to the introduction of this policy tool,” Mr. Christensen wrote. “Negative interest rates therefore appear to be a powerful monetary policy tool that could help ease financial conditions when interest rates would otherwise be stuck at zero as the perceived lower bound.”

The economist said the U.S. could have benefited from negative rates during the financial crisis. “Mildly negative U.S. policy rates from 2009 to 2011 could have supported higher economic growth and eventually pushed up inflation closer to the Federal Reserve’s target,” he wrote.

So far this year, the Fed has lowered rates twice and is widely expected to do it again at the end of the month. The already low level of the central bank’s target-rate range has reintroduced speculation about possible negative rates as a tool for the Fed in the future. But top central bankers seem remain as reluctant as ever on that question.

“If we were to find ourselves at some future date again at the effective lower bound—again, not something we are expecting—then I think we would look at using large-scale asset purchases and forward guidance” as the main sources of stimulus, Fed Chairman Jerome Powell said at his press conference after the Fed’s September policy meeting. “I do not think we’d be looking at using negative rates.”

But that isn’t a universally held view. In an interview with the Wall Street Journal on Thursday, Minneapolis Fed leader Neel Kashkari said “we’d have to consider negative rates, if we were in the same position as Europe.” He added that when it comes to negative rate policy, “nobody could ever completely rule it out. But I don’t think it would be one of the first things we do.”