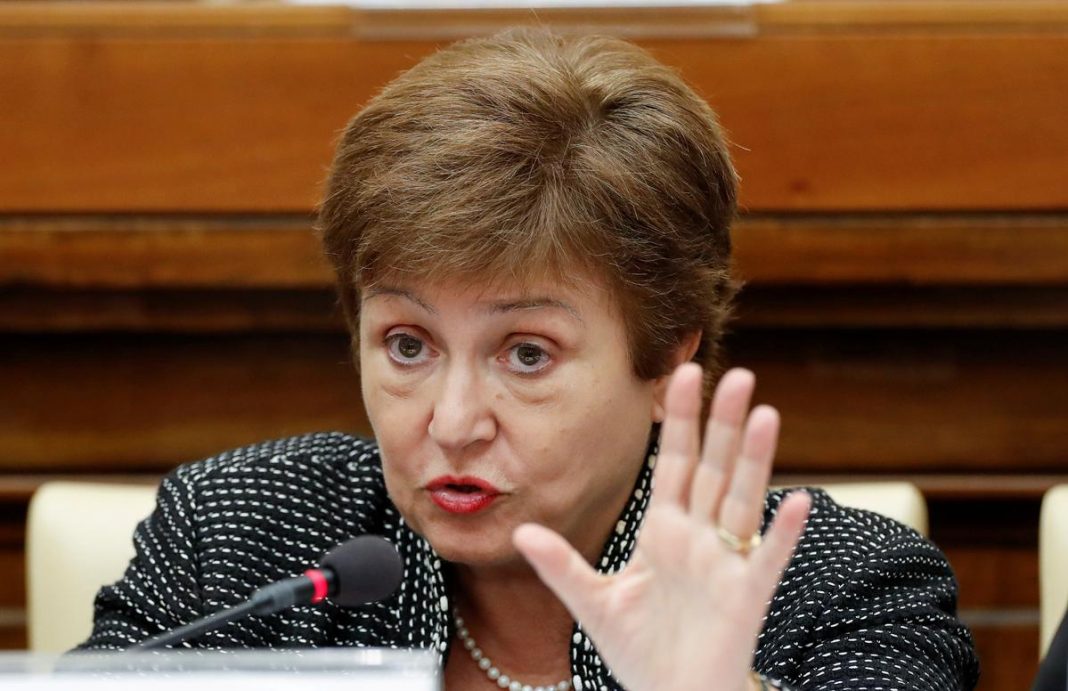 Managing Director Kristalina Georgieva said the Fund was likely to revise downward its forecast for a 3% contraction in GDP in 2020, with only a partial recovery expected next year instead of the 5.8% rebound initially expected.

In an interview with Reuters, she said data from around the world was worse than expected. “Obviously that means it will take us much longer to have a full recovery from this crisis,” she said in an interview. She gave no specific target date for the rebound.

In April, the global lender forecast that business closures and lockdowns to slow the spread of the virus would throw the world into the deepest recession since the 1930s Great Depression. But data reported since then points to “more bad news,” Georgieva said earlier this month.

The IMF is due to release new global projections in June.

Asked about renewed tensions between the United States and China – the world’s two largest economies, Georgieva said she was urging member countries to maintain open communication and trade flows that had underpinned global growth for decades.

“We do need to keep trade flows open, especially for medical supplies, food, and longer-term to find a pathway to overcome what is happening now with this crisis,” Georgieva said. “We want to continue to build this more prosperous future for all by overcoming the scarring that may come from this crisis.”

Tensions between the United States and China have spiked in recent weeks, with officials on both sides suggesting a hard-won deal that defused a bitter 18-month trade war could be abandoned months after it was signed.

Georgieva warned against retreating into protectionism as a result of the crisis.

“We should not turn away from what has worked for people everywhere: a division of labor and collaboration and trade, which allows the costs of goods and services to go down, allows incomes to go up, and allows poverty within countries and across countries to retreat,” she told Reuters.

The IMF was created after World War Two to foster financial stability, facilitate trade and reduce poverty around the world. It has provided emergency financing to 56 countries since the crisis began and will decide on 47 additional requests as quickly as possible, Georgieva said.

An IMF spokesman said some $21 billion in emergency financing, which carries very low interest rates, had been disbursed thus far.

Georgieva said the Fund could also provide grants to help the poorest countries cover their debt service payments to the IMF through the end of the year, after raising new lending commitments from its members.

Home prices rose at a slower rate in May, according to...