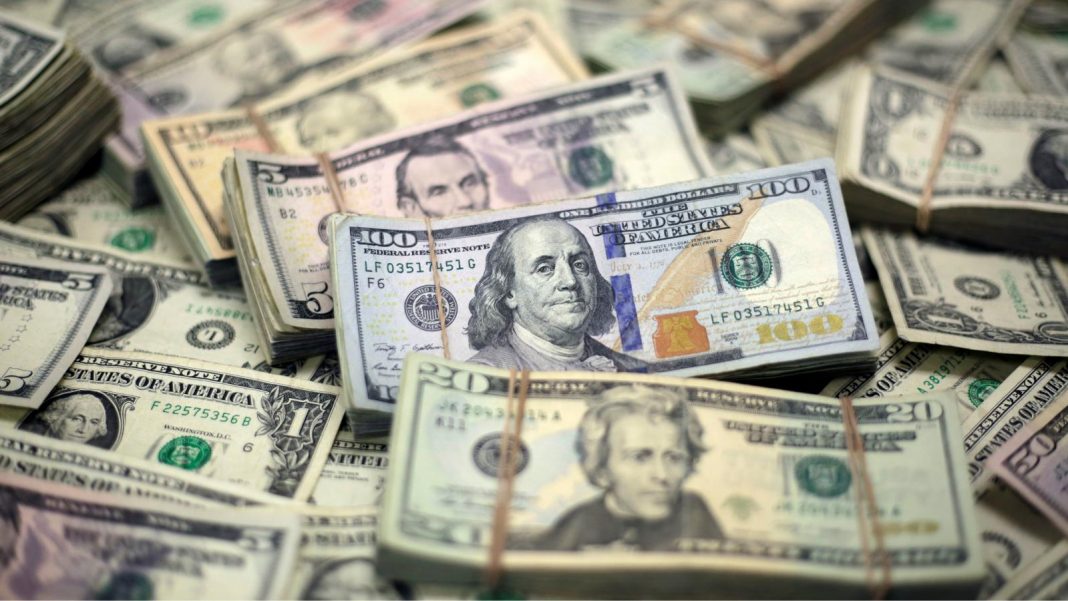 The selling pressure surrounding the dollar has eased on Thursday but the recovery momentum still looks limited as traders express a cautious tone ahead of fresh weekly jobless claims data due later today. Major currency pairs are little changed on the day, struggling for direction at this stage.

Minutes from the Federal Reserve’s April meeting showed that FOMC members saw an extremely elevated uncertainty surrounding the coronavirus outbreak and potential risks to financial stability, as “banks could come under greater stress.” Also, several FOMC members pointed to a substantial likelihood of additional waves of the outbreak in the near or medium term. Still, there was nothing new in the minutes, so the greenback shrugged off the release.

In individual pairs, EURUSD rose to the 1.10 barrier yesterday but traders were spooked by the 200-daily moving average that lies just above this handle. On Thursday, the pair has settled around the 100-DMA and trading marginally lower on the day. Manufacturing and services PMIs put of the Eurozone and Germany came in mixed and failed to lift the common currency.

GBPUSD is unchanged for the day, still being capped by the 50-daily moving average.  The cable is changing hands around 1.2230 after a brief dip below 1.22 earlier in the day. The pair managed to rebound from daily lows due to better-than-expected UK PMI data. According to the preliminary estimate, the manufacturing PMI jumped to 40.6 in May from 32.6 previously while the services Purchasing Managers’ Index arrived at 27.8 versus 13.4 in April.

Meanwhile, USDJPY resumed the ascent after a brief downside correction witnessed yesterday. Despite the prevailing risk-off sentiment, the safe-haven yen demand looks limited so far. The pair remains supported by the 20-daily moving average. However, the 100- and 200-DMAs continue to cap the bullish potential. In the short-term, USDJPY will likely remain in a consolidative mode within a tight trading range before the greenback decides on a clear direction.